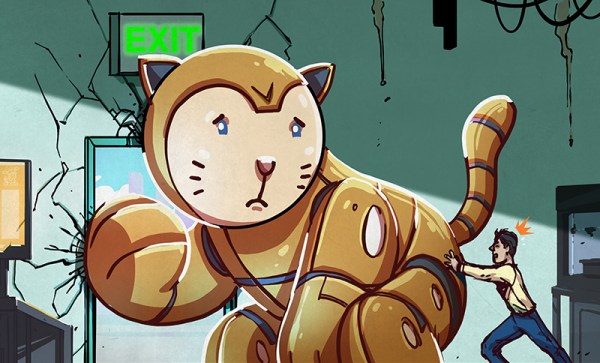 What do you do when you need to solve a problem creatively? Me, I go for a walk, preferably in the woods. It’s about as far away from the desk and computer as possible, and somehow getting outside of the box that is my office helps me to think outside of the metaphorical box as well. Maybe it’s the fresh air, maybe it’s the exercise. Or maybe, it’s putting my physical head in a different (head)space that helps me to think differently. 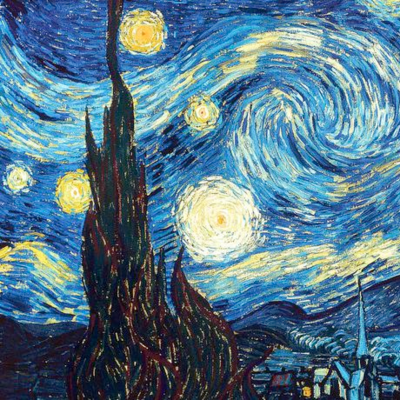 Psychologists are finding that being outside, being an outsider, or even just being exposed to the straight-up strange can help you think weirder, that is, more creatively. That artists, authors, and other hyper-creative folks are often a little bit odd is almost a cliche. Think of the artists who did their best work while under the influence of drugs, mental illness, or drastic dislocations.

The good news is that you might not have to go so far. Psychologists are able to measure increases in creative problem solving simply by exposing people to weirdness. And you don’t have to go on a magic-mushroom trip to get there either. In one study, this was playing in an upside-down VR world before answering a questionnaire, for instance. Ray Wilson meant it tongue-in-cheek when he suggested that building a silly synthesizer would help you think, but who’s laughing now that science is backing him up?

So if you find yourself, as I do, stuck inside the same four walls, make sure that you break out of the box from time to time. Expose your brain to weird, for your own creativity’s sake. Make some time for a completely wacky project. And of course, read more Hackaday! (We’ve got weird.)

A Vancouver man [007craft], also known as [Michael], posted a video on YouTube about his living in a storage locker to save money for an apartment. The small space meant he had to incorporate quite a few little hacks to make living there comfortable.

While probably illegal and almost certainly against the storage locker’s terms of service, it seems you can live quite well in a storage locker if times get tough. [Michael] lived in a U-haul storage locker which cost him around $160 per month complete with bed, bar, living area and kitchen including running water. He goes on to explain how his first problem was electricity, which he had to obtain from an outlet quite a distance from his unit, To do this he just plugged in a large extension cord and cable tied it to the wall so it didn’t look too out-of-place, while for his water supply he used two water tanks, one each for waste and fresh water. Surprisingly he says he only needed to change them over around once a week from a water fountain. He did manage to live there undiscovered for 2 months by keeping out of sight as much as possible.

The video includes quite a few small hacks which try to make the most of the tiny space available and is well worth a watch even if you aren’t planning on living in a storage unit, so check it out below the break.

END_OF_DOCUMENT_TOKEN_TO_BE_REPLACED

Designing and 3D-printing parts for a robot with a specific purpose is generally more efficient than producing one with a general functionality — and even then it can still take some time. What if you cut out two of those cumbersome dimensions and still produce a limited-yet-functional robot?

[Sebastian Risi] and his research team at the IT University of Copenhagen’s Robotics, Evolution, and Art Lab, have invented a means to produce wire-based robots. The process is not far removed from how industrial wire-bending machines churn out product, and the specialized nozzle is also able to affix the motors to the robot as it’s being produced so it’s immediately ready for testing.

A computer algorithm — once fed test requirements — continuously refines the robot’s design and is able to produce the next version in a quarter of an hour. There is also far less waste, as the wire can simply be straightened out and recycled for the next attempt. In the three presented tests, a pair of motors shimmy the robot on it’s way — be it along a pipe, wobbling around, or rolling about. Look at that wire go!

END_OF_DOCUMENT_TOKEN_TO_BE_REPLACED