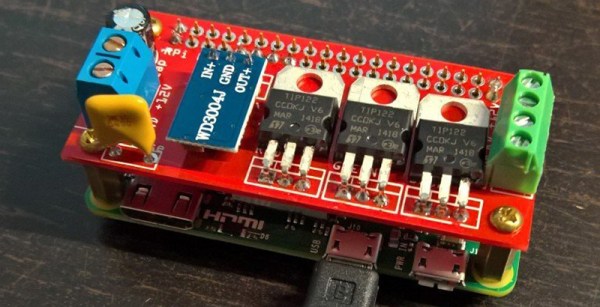 The Pi Zero is a great piece of hardware, even if you’re not designing another USB hub for it. [Marcel] wanted to control a few RGB LED strips from his phone, and while there are a lot of fancy ways you can do this, all it really takes is a Pi Zero and a few parts that are probably already banging around your parts drawers.

This isn’t a project to control individually addressable RGB LEDs such as NeoPixels, WS2812s, or APA102 LEDs. This is just a project to control RGB LEDs with four connectors: red, green, blue, power, or ground. These are the simplest RGB LEDs you can get, and sometimes they’re good enough and cheap enough to be the perfect solution to multi-colored blinkies in a project.

Because these RGB LEDs are simple, that means controlling them is very easy. [Marcel] is just connecting a transistor to three of the PWM pins on the Pi and using a TIP122 transistor to drive the red, green, and blue LEDs. You’ve got to love those TIPs package parts!

Control of the LEDs is accomplished through lighttpd. This does mean a USB WiFi dongle is required to control the LEDs over the Internet, but it is so far the simplest way we’ve seen to add multicolor blinkies to the web.

END_OF_DOCUMENT_TOKEN_TO_BE_REPLACED

A few months ago, we posted all the videos from the 2015 Hackaday SuperConference. Putting all of these videos up on YouTube isn’t the greatest idea, and thanks to [Jason Scott] of the Internet Archive and a little bit of sneakernetting, all the talks are also available on archive.org.

As an aside, the SuperCon was filmed on two Blackmagic URSA cameras. The resulting files for the talks on both cameras came in at a little over one Terabyte. These were edited down into the finished videos for YouTube, at around 20 Gigs per video. Once those hit the YouTube servers, they were converted once again (trust me, this made the most sense), and I was able to download the YouTube files and sneakernet all the talks to [Jason] on an 8GB thumb drive. The next time we do this, we’ll build a Xeon-based SLI Titan rig for video editing.

You know we’re having a con in Belgrade on April 9, right? Wait, I’m sorry. 9 April. The call for proposals ends very, very soon. If you have something cool to talk about, fill out the form.

Montreal has a lot of great architecture, all of which is coincidently held together by Robertson screws. Now one of those famous old buildings, the Saint-Sulpice Library is turning into a hackerspace or tech incubator sort of thing thanks to a $17 Million Canadian Peso investment from the city and province.

Just a reminder that the NL6621 WiFi SoC exists. It’s been called the ESP8266 killer, but some of the most recent posts on the English language development forum are for buying phentermine – an appetite suppressant – without a prescription. The people demand information, so if you have some, put it in the comments below.

Did you know Hackaday has an email newsletter? It’s true! Sign up here! 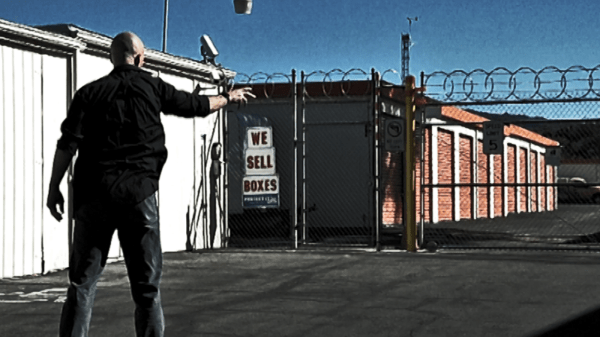 END_OF_DOCUMENT_TOKEN_TO_BE_REPLACED

[ken.do] wanted to print large parts, specifically scale aircraft wings and panels. While the Printrbot can’t handle these things normally, the design of the printer does lend itself to increasing the size of the build volume to 500mm long and 500mm high.

Increasing the build height on the Printrbot is as simple as adding two longer smooth rods and a single threaded rod to the Z axis. Increasing the X axis is a bit trickier: it requires a very flat sheet that doesn’t warp or bend over 500 mm, even when it’s being supported in different places. [ken.do] is engineering stiffness into a build plate here. The solution to a huge bed is a two kilogram aluminum bed supported by heavier rails and riding on a massive printed bushing block. Does it work? Sure does.

If you want to print tall objects, the current crop of 3D printers has you covered: just get a delta, and you’re limited only by the length of the extrusion used in the body. Creating big objects in all three dimensions is a marginally solved problem – just get a big printer. Big printers have drawbacks, notably the incredible power requirements for a huge heated build plate.

The ability to print long objects is a problem that’s usually not addressed with either commercial 3D printers or RepRaps. We’re glad to see someone has finally realized the limitations of the current crop of 3D printers and has come up with a way to turn a very good first printer into something that solves a problem not covered by other 3D printers.

Researchers at University College London successfully transferred data over an optical transmission system at a rate of 1.125 Tb/s. That’s over ten times as fast as typical commercial optical systems, and thousands of times faster than the standard broadband connection. The study appeared in Scientific Reports and takes advantage of encoding techniques usually seen in wireless systems.

The prototype system uses fifteen channels on different wavelengths. Each channel used 256QAM encoding (the same as you see on cable modems, among other things). A single receiver recovers all of the channels together. The technology isn’t commercially available yet. It is worth noting that the experiment used a transmitter and receiver very close to each other. Future tests will examine how the system performs when there are hundreds or thousands of feet of optical fiber between them.

END_OF_DOCUMENT_TOKEN_TO_BE_REPLACED 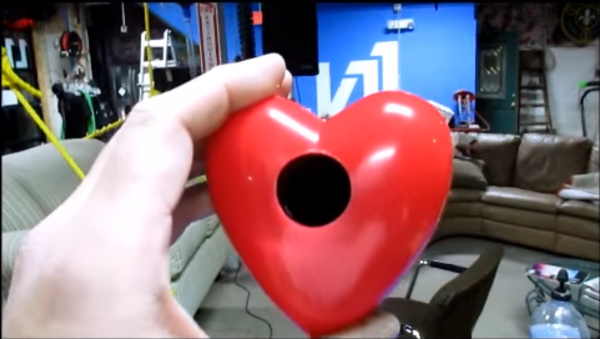 Just in time for Valentine’s Day, here’s a project out of the LVL1 hackerspace in Louisville that should warm the heart of that special someone in your life. Behold the Magic 8 of Hearts.

The metaphors are somewhat mixed here, what with the heart-shaped box, the mysterious black window of a Magic 8-ball, and the cheesy once-a-year sayings like those printed on Sweethearts candies. [JAC_101] began surgery by punching a hole in the plastic heart for an OLED display. The white on black display evokes the Magic 8-Ball look, although adding a blue filter would have nailed it. A 3-axis accelerometer detects shaking motion and an Arduino Nano selects a message to display. Some white LEDs light up the enclosure and add a little pizzazz. As a bonus, the whole thing is inductively charged – no extra holes needed in this heart.

If your true love would appreciate something a little flashier, try this animated LED Valentine heart. And if you’re successful in your romantic endeavors, you might just find yourself building these ultra-geeky wedding invitations.