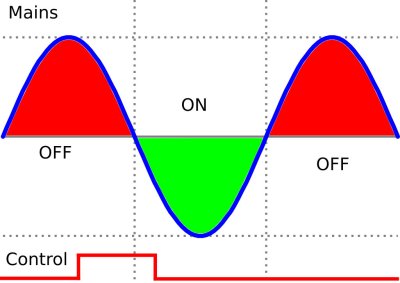 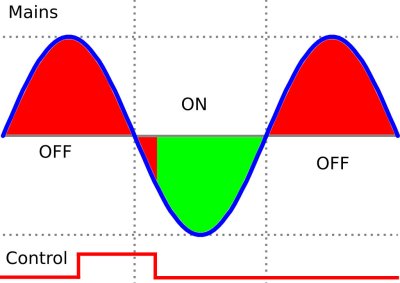 54 thoughts on “An Introduction To Solid State Relays”