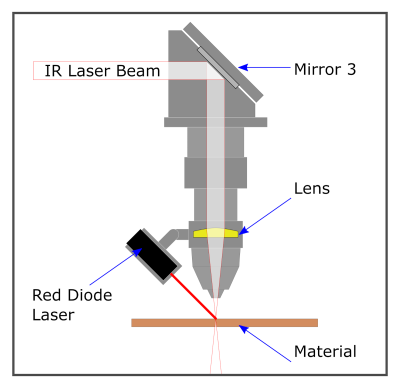 16 thoughts on “The How And Why Of Laser Cutter Aiming”