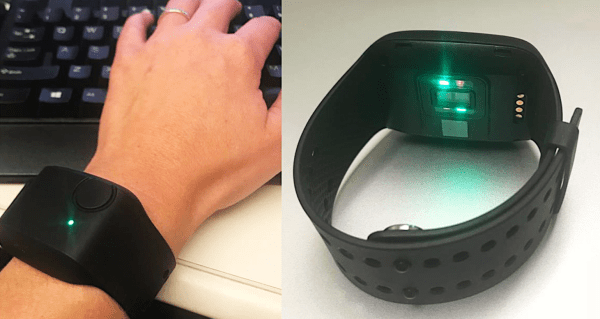 With wearables still trying to solidify themselves in the consumer health space, there are a number of factors to consider to improve the reliability of such devices in monitoring biometrics. One of the most critical such parameters is the sampling rate. By careful selection of this figure, developers can minimize errors in the measurement, preserve power, and reduce costs spent on data storage. For this reason, [Brinnae Bent] and [Dr. Jessilyn Dunn] wanted to determine the optimal sampling rate for wrist-worn optical heart rate monitors. We’ve shared their earlier paper on analyzing the accuracy of consumer health devices, so they’ve done a lot of work in this space.

The results of their paper probably don’t surprise anyone. The lower the sampling rate, the lower the accuracy of the measurement, and the higher the sampling rate the more accurate the measurement when compared to the gold standard electrocardiogram. They also found that metrics such as root mean square of successive differences (RMSSD), used for calculating heart rate variability, requires sampling rates greater than 64 Hz, the nominal sampling rate of the wearable they were investigating and of other similar devices. That might suggest why your wearable is a bit iffy when monitoring your sleeping habits. They even released the source code for their heart rate variability analysis, so there’s a nice afternoon read if you were looking for one.

What really stood out to us about their work is how they thoroughly backed up their claims with data. Something crowdfunding campaigns could really learn from.