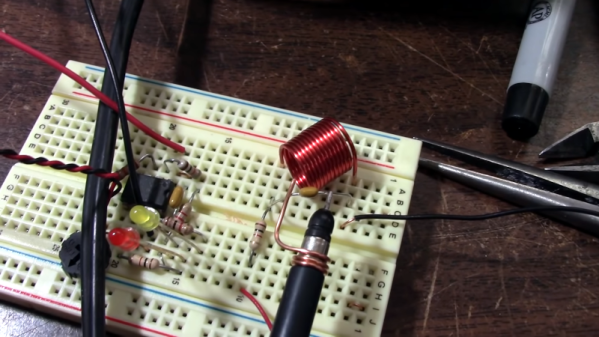 Depending on what you build, you may or may not run into a lot of inductors. If you need small value coils, it is easy to make good-looking coils, and [JohnAudioTech] shows you how. Of course, doing the winding itself isn’t that hard, but you do need to know how to estimate the number of turns you need and how to validate the coil by measurement.

[John] uses a variety of techniques to estimate and measure his coils ranging from math to using an oscilloscope. He even uses an old-fashioned nomogram from a Radio Shack databook circa 1972.

END_OF_DOCUMENT_TOKEN_TO_BE_REPLACED 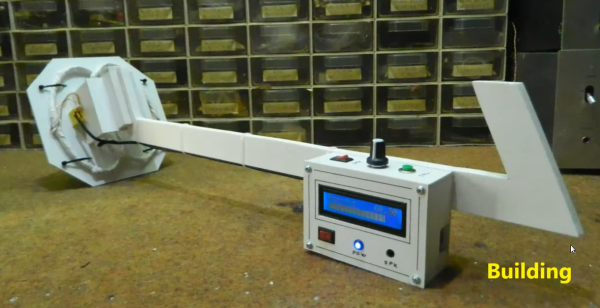 A beach is always a relaxing summer vacation destination, a great place to hang out with a drink and a book or take a swim in the ocean. For those who need a more active beach-going activity with an electronics twist, though, metal detecting is always a popular choice too. And, of course, with an Arduino and some know-how it’s possible to build a metal detector that has every feature you could want from even a commercial offering.

This build comes to us from [mircemk] who built this metal detector around an Arduino Nano and uses a method called induction balance detection to find metal. Similar to how radar works, one coil sends out a signal and the other listens for reflections back from metal objects underground. Building the coils and determining their resonant frequency is the most important part of this build, and once that is figured out the rest of the system can be refined and hidden treasure can easily be unearthed.

One of the more interesting features of this build is its ability to discriminate between ferrous and non-ferrous metals, and it can detect large metal objects at distances of more than 50 cm. There are improvements to come as well, since [mircemk] plans to increase power to the transmission coil which would improve the range of the device. For some of [mircemk]’s other metal detectors, be sure to check out this one which uses a smartphone to help in the metal detection process.

END_OF_DOCUMENT_TOKEN_TO_BE_REPLACED 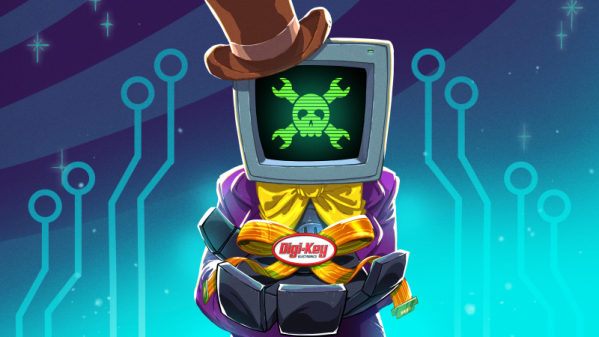 The 2019 Hackaday Prize, which was announced last week, is very much on everyone’s mind, so much so that we’ve already gotten a great response with a lot of really promising early entries. As much as we love that, the Prize isn’t the only show in town, and we’d be remiss to not call attention to our other ongoing contest: The Flexible PCB Contest.

The idea of the Flexible PCB Contest is simple: design something that needs a flexible PCB. That’s it. Whether it’s a wearable, a sensor, or a mechanism that needs to transmit power and control between two or more moving elements, if a flexible PCB solves a problem, we want to know about it.

We’ve teamed up with Digi-Key for this contest, and 60 winners will receive free fabrication of three copies of their flexible PCB design, manufactured through the expertise of OSH Park. And here’s the beauty part: all you need is an idea! No prototype is necessary. Just come up with an idea and let us know about it. Maybe you have a full schematic, or just a simple Fritzing project. Heck, even a block diagram will do. Whatever your idea is for a flexible PCB project, we want to see it.

To get the creative juices going, here’s a look at a few of the current entries

The Flexible PCB Contest goes through May 29, so you’ve got plenty of time to get an idea together.

YouTuber [RimstarOrg], AKA Hackaday’s own [Steven Dufresne], shows how to make a DIY inductor for a specific inductance. This is obviously a great skill to learn as sometimes your design may call for a very accurate inductance that may be otherwise hard to find.

Making your own inductor may seem daunting. You will have to answer a few questions such as: “what type of core will I use?”, “how many turns does my coil need?”, or “how do I calculate these parameters to create the specific inductance I desire?”. [RimstarOrg] goes through all of this, and even has a handy inductance calculator on his website to make it easier for you. He also provides all the formulae needed to calculate the inductance in the video below.

Using a DIY AM Radio receiver, he demonstrates in a visual way how to tune an AM Radio with a wiper on his home-built coil. Changing the inductance with a wiper changes the frequency of the radio: this is a variable inductor,

This video is great for understanding the foundations of inductors. While you may just go to a supplier and buy yours, it’s always great to know how to build your own when you can’t find a supplier, or just can’t wait.

END_OF_DOCUMENT_TOKEN_TO_BE_REPLACED 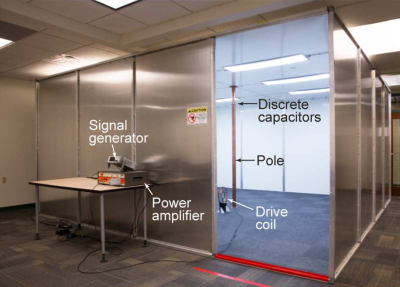 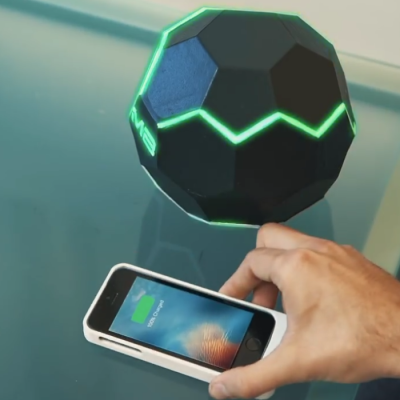