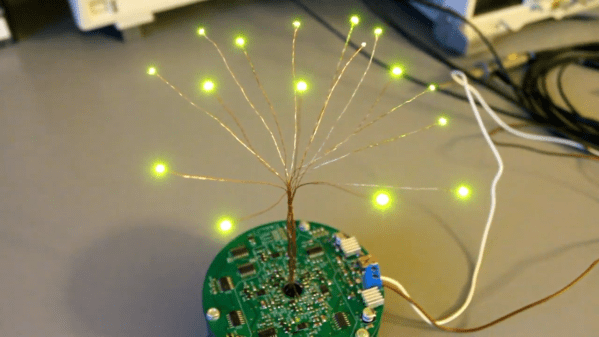 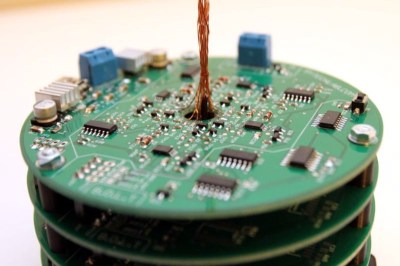 END_OF_DOCUMENT_TOKEN_TO_BE_REPLACED

[Nick] is a bit of an LED fanatic. So when his boss asked him to help make an LED Christmas tree for work, he jumped at the opportunity!

It’s a beautiful build, making use of laser(?) cut plexiglass disks, wooden “trunks” made using a lathe, and a TON of RGB LEDs. Unfortunately—because it turned out so nice—the company is thinking of selling it as a product next year, so [Nick] isn’t allowed to divulge much more information behind the build. Regardless, it looks fantastic , and we’re sure you could hack your own.

He was allowed to take a video of it though, so check it out after the break! He also has a ton of other very cool LED projects on his blog at www.hownottoengineer.com