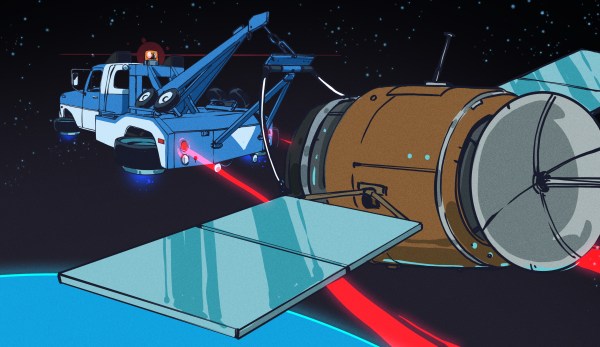 In the early days, satellites didn’t stick around for very long. After it was launched by the Soviet Union in 1957, it only took about three months for Sputnik 1 to renter the atmosphere and burn up. But the constant drive to push ever further into space meant that soon satellites would remain in orbit for years at a time. Not that they always functioned for that long; America’s Explorer 1 remained in orbit for more than twelve years, but its batteries died after just four months.

Of course back then, nobody was too worried about that sort of thing. When you can count the number of spacecraft in Earth orbit on one hand, what does it matter if one of them stays up there for more than a decade? The chances of a collision were so low as to essentially be impossible, and if the satellite was dead and wasn’t interfering with communication to its functional peers, all the better.

The likelihood of a collision steadily increased over the years as more and more spacecraft were launched, but the cavalier approach to space stewardship continued more or less unchanged into the modern era. In fact, it might have endured a few more decades if companies like SpaceX weren’t planning on mega-constellations comprised of thousands of individual satellites. Concerned over jamming up valuable near-Earth orbits with so much “space junk”, modern satellites are increasingly being designed with automatic disposal systems that help make sure they are safely deorbited even in the event of a system failure.

That’s good news for the future, but it doesn’t help us with the current situation. Thousands of satellites are in orbit above the planet, and they’ll need to be dealt with in the coming years. The good news is that many of them are at a low enough altitude that they’ll burn up on their own eventually, and methods are being developed to speed up the process should it be necessary to hasten their demise.

Unfortunately, the situation is slightly more complex with communications satellites in geosynchronous orbits. At an altitude of 35,786 kilometers (22,236 miles), deorbiting these spacecraft simply isn’t practical. It’s actually far easier to maneuver them farther out into space where they’ll never return. But what if the satellite fails or runs out of propellant before the decision to retire it can be made?

That’s precisely the sort of scenario the Mission Extension Vehicle (MEV) was developed for, and after a historic real-world test in February, it looks like this “Space Tow Truck” might be exactly what we need to make sure invaluable geosynchronous orbits are protected in the coming decades.

END_OF_DOCUMENT_TOKEN_TO_BE_REPLACED 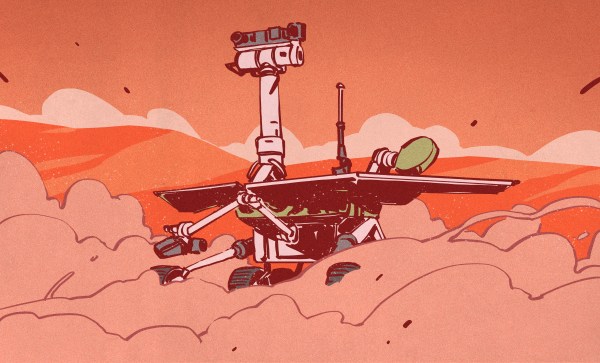