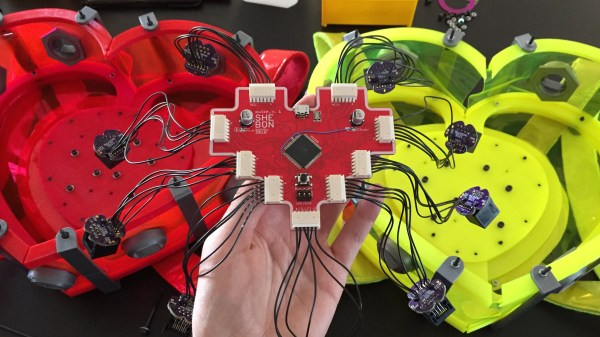 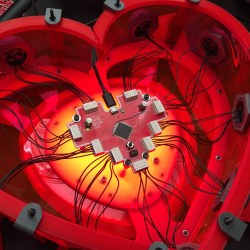 There was a time when technology would advance and launch debates over ethical concerns raised by the technology. Lately, however, it seems ethical debate is (I hope) in advance of the actual technology. Maybe that’s a good thing.

Case in point: A paper at Ethicomp 2015 from De Montfort University warns that having sex with robots may have negative effects on par with prostitution. You might think that this is an isolated academic concept, but apparently there is a conference titled The International Congress on Love and Sex with Robots. There’s even a 2008 book titled Love and Sex with Robots that is neither science fiction nor pornography.

Second case: Softbank has created a robot called [Pepper] that supposedly can understand human emotions. You know the license agreements you get with everything you buy that you don’t really read? Here’s a translation of part of the one that comes with [Pepper]: ” …owner must not perform any sexual act or other indecent behavior.”

END_OF_DOCUMENT_TOKEN_TO_BE_REPLACED

UPDATE: [Ani] responds in the comments.