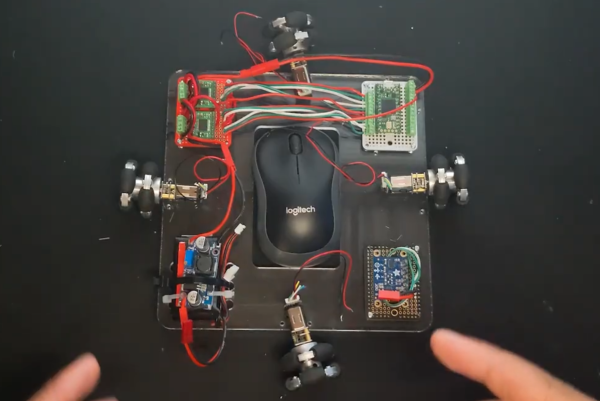 Anyone who has played an online shooter game in the past two or three decades has almost certainly come across a person or machine that cheats at the game by auto-aiming. For newer games with anti-cheat, this is less of a problem, but older games like Team Fortress have been effectively ruined by these aimbots. These types of cheats are usually done in software, though, and [Kamal] wondered if he would be able to build an aim bot that works directly on the hardware instead.

First, we’ll remind everyone frustrated with the state of games like TF2 that this is a proof-of-concept robot that is unlikely to make any aimbots worse or more common in any games. This is mostly because [Kamal] is training his machine to work in Aim Lab, a first-person shooter training simulation, and not in a real multiplayer videogame. The robot works by taking a screenshot of his computer in Python and passing the information through a computer vision algorithm which recognizes high-contrast targets. From there a PID controller is used to tell a series of omniwheels attached to the mouse where to point, and when the cursor is in the hitbox a mouse click is triggered.

While it might seem straightforward, building the robot and then, more importantly, tuning the PID controller took [Kamal] over two months before he was able to rival pro-FPS shooters at the aim trainer. It’s an impressive build though, and if one of his omniwheel motors hadn’t burned out it may have exceeded the top human scores on the platform. If you would like a bot that makes you worse at a game instead of better, though, head over to this build which plays Valorant by using two computers to pass game information between.

END_OF_DOCUMENT_TOKEN_TO_BE_REPLACED 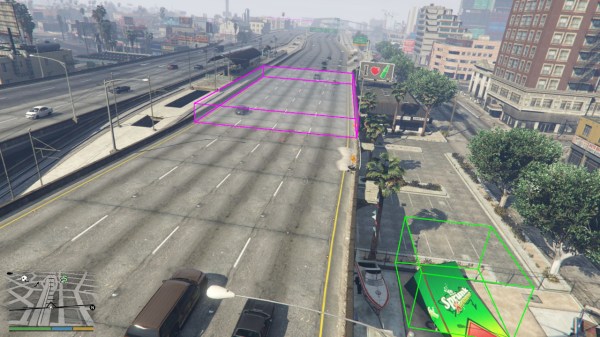 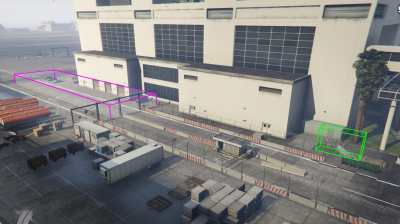 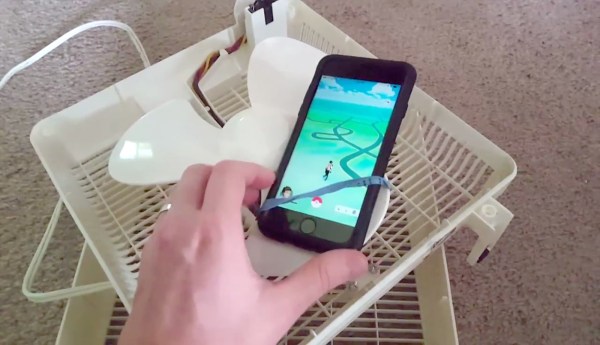 Pokemon Go has done a great service to the world health. Or would’ve done, if we wouldn’t hack it all the time. The game suggests, you breed Pokemon eggs by walking them around, but [DannyMcMurray] has a better idea: Strapping your smartphone to the propeller of a fan and taking them for spin that way.

END_OF_DOCUMENT_TOKEN_TO_BE_REPLACED If you don’t have the patience to play through the original Prince of Persia perhaps you should just cheat? [BLuRry] has made this easy for us, by building Prince of Persia cheats into JACE, the Java Apple Computer Emulator.

He shows off the emulator and the cheats he added in the video after the break. We saw the ability to teleport anywhere, kill enemies immediately, and open gates and exits. All of this happens with the click of a mouse. But there’s also a configuration screen used to enable the cheats that offers a handful of other cheat options that weren’t original to the game. [BLuRry] managed to roll these cheats into the emulator after some thoughtful study of the original source code which [Jordan Mechner] recently released after the once-lost floppy discs storing the ancient digital gem were discovered.

You know, we always see people running doom on various types of hardware. Maybe we should start using PoP as our go-to novelty game?

END_OF_DOCUMENT_TOKEN_TO_BE_REPLACED

Sure making a robot that plays the game RockBand for you seems a little cheap at first, but no human can possibly hit that 30 triplet note straight ending in a button mashing contest. To finally get his high score [Joe] made a setup to play the game for him, on the iPhone. We’ve seen some very different Guitar Hero hacks before, but none that had to get around the touch capacitance screen on the iPhone. What version of the game should be hacked next? We think Football Hero would be a good start.