Airplanes and spacecraft have a big problem. The more engine or fuel you have, the more engine and fuel you need. That’s why aircraft use techniques to have lightweight structural members and do everything they can to minimize weight. A lighter craft can go further and carry more payload or supercargo. Electric motors are very attractive for aircraft, but they suffer from having less efficiency per kilogram than competing technologies. H3X thinks they can change that with their HPDM-250 integrated motor and inverter.

Although the 15 kg motor is still in testing, the claimed specifications are impressive: a peak power of 250 kW for 30 seconds and continuous torque of 95 Nm and 200 kW sustained. The company claims 96.7% efficiency. The claims are for the motor running at 20,000 RPM, so you’d need to add the weight of a gearbox for practical applications, but the company says this adds a mere 3 kg to the overall weight.

END_OF_DOCUMENT_TOKEN_TO_BE_REPLACED 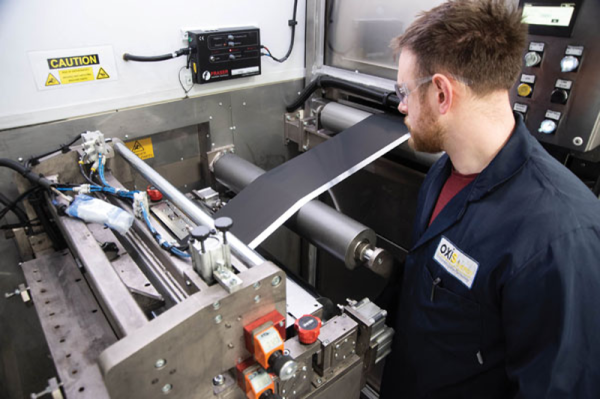