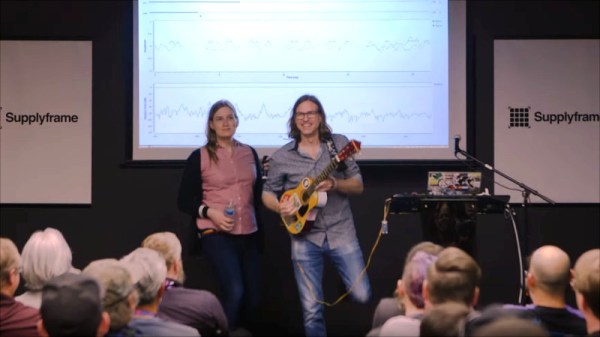 END_OF_DOCUMENT_TOKEN_TO_BE_REPLACED

True, the LimeSDR isn’t exactly cheap, but it does a lot for the price and lowers a major barrier to getting into the radar field. And [Luigi] did a great job of documenting his work and making his code available, which will help too. END_OF_DOCUMENT_TOKEN_TO_BE_REPLACED 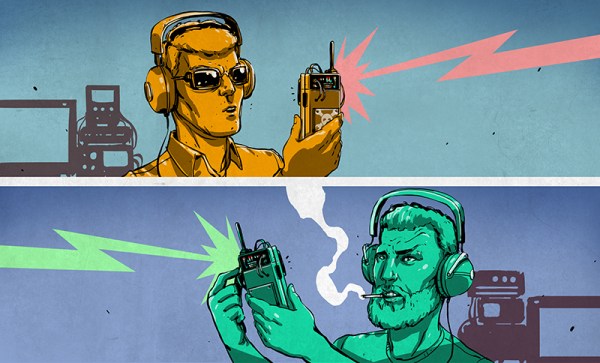