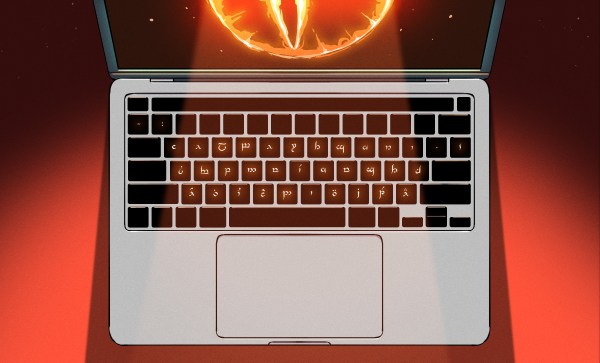 History is full of stories about technology that makes sense to the designer but doesn’t really fit the needs of the users. Take cake mixes. In 1929, a man named Duff realized that he could capitalize on surplus flour and molasses and created a cake mix. You simply added water to the dry mix and baked it to create a delicious cake. After World War II General Mills and Pillsbury also wanted to sell more flour so they started making cakes. But sales leveled out. A psychologist who was a pioneer in focus groups named Dichter had the answer: bakers didn’t feel like they were contributing to the creation of the cake. To get more emotional investment, the cake mixes would need to have real eggs added in. Actually, Duff had noticed the same thing in his 1933 patent.

It is easy to imagine a bunch of food… scientists? Engineers? Designers?… whatever a person inventing flour mixes in the 1930s was called… sitting around thinking that making a mix that only requires water is a great thing. But the bakers didn’t like it. How often do we fail to account for users?

From Cake Mix to Tech

Apple has made a business of this. Most of us don’t mind things like arcane commands and control key combinations, but the wider pool of global computer users don’t like those things. As the world continues to virtually shrink, we often find our users are people from different lands and cultures who speak different languages. It is, after all, the world wide web. This requires us to think even harder about our users and their particular likes, dislikes, and customs.

END_OF_DOCUMENT_TOKEN_TO_BE_REPLACED 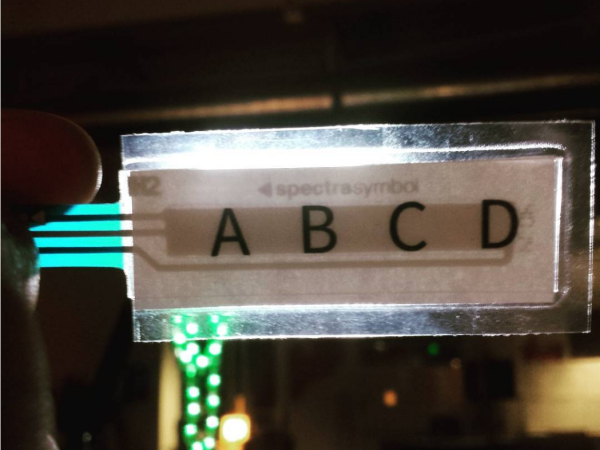 [Nick Poole] over at SparkFun was playing with some force resistive strips. He wanted to use them as a keyboard input. It occurred to him that the office laminator could feasibly laminate a sheet of paper and the resistor into one sealed piece.

He put the assembly inside the pouch, ran it through the laminator, and it worked! After this success he built on it to make a full resistive keyboard. Then it occurred to him to ask, as it would to any good hacker with access to expendable company property “what else can I laminate”? Basically everything.

His next experiment was an LED throwie. No problem. Bolstered by the battery not exploding, he got more creative. The next victim was one of SparkFun’s Arduino-compatible boards and his business card. Success again.

Finally he went full out. Since the input rollers to the laminator are soft silicone it can apparently accommodate a fair amount of variance in height. He threw a full noise maker keyboard with resistive pads and a USB cable into the assembly. No issue.

It seems like a pretty good technique for making keyboards, weather proof circuits, and more.