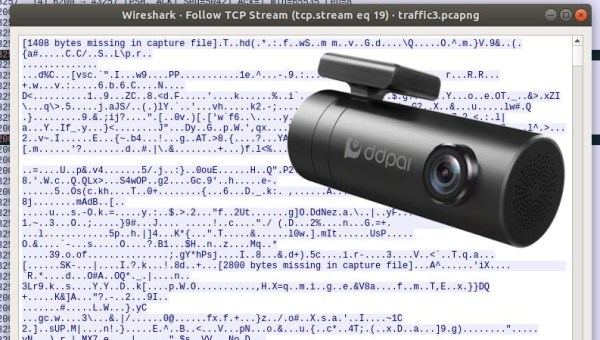 Midnight Research Labs has just published a new tool. Depant will scan your network and check to see if services are using default passwords. It starts by performing an Nmap scan to discover available services on the network. It organizes these services by speed of response. Using Hydra it does brute force password checking of these services with a default password list. The user can supply an alternate list for the first phase or an additional list to be used in a followup check. Depant has many different options for configuring your scan and will certainly help you find that rogue piece of hardware on your network that someone failed to set up securely.

[Irongeek] has been working on changing the OS fingerprint of his Windows box. Common network tools like Nmap, P0f, Ettercap, and NetworkMiner can determine what operating system is being run by the behavior of the TCP/IP stack. By changing this behavior, you can make your system appear to be another OS. [Irongeek] started writing his own tool by checking the source of Security Cloak to find out what registry keys needed to be changed. His OSfuscate tool lets you define your own .os fingerprint file. You can pretend to be any number of different systems from IRIX to Dreamcast. Unfortunately this only works for TCP/IP. Other methods, like Satori‘s DHCP based fingerprinting, still work and need to be bypassed by other means. Yes, this is just “security through obscurity”, but it is something fun to play with.