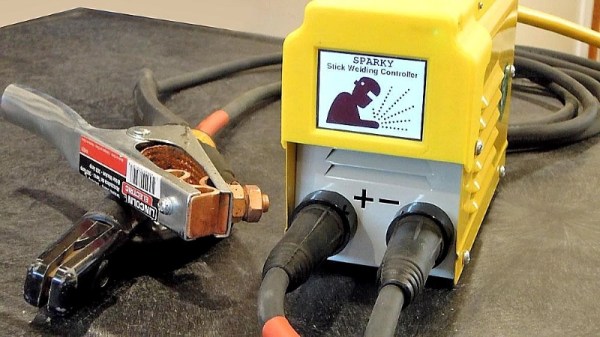 If you move in certain shady circles, you may have noticed the crop of improbably cheap “pocket welders” popping up on the market these days. They’re all variations on a theme, most with wildly optimistic specs minimal accessories of the lowest possible quality. But their tiny size and matching price make them irresistible to the would-be welder, as well as attractive to hardware hackers.

With a 220-V outlet in the garage waiting to be filled and well-knowing the risks, [Mr. RC-Cam] purchased one of these diminutive welding machines. Its shortcomings were immediately apparent, and a complete rework of the welder was undertaken. After addressing safety issues like the lack of a ground connection, [Mr. RC-Cam] added a color-matched 3D-printed hood to house a fancy new LCD touchscreen display. Backing that up is an ESP32 with Bluetooth, which supports remote control via a key fob. He also added a current sense board that uses the welder’s current shunt to measure welding current. Expediently calibrated using a waffle iron and a milli-ohmmeter, the sensor showed that the 200A max advertised for the welder was more like 100A. He tried adding some big electrolytics to fix the current issues, but no dice. With a decent stinger and ground clamp, the modified welder is good enough for his needs, and much was learned in the process. We call that a hacking win.

As an aside, [This Old Tony] recently did a review on a similar welder if you want more details on the internals. We also covered the conversion of a buzz-box to a TIG welder recently, should that be more your style.

END_OF_DOCUMENT_TOKEN_TO_BE_REPLACED 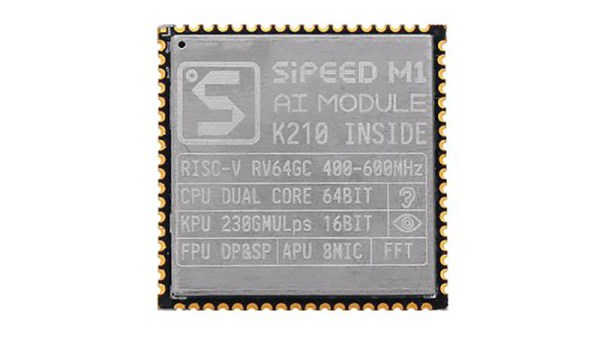 What isn’t open to debate is that AI is a marketing goldmine. The vagueness has allowed for marketing departments around the world to go all AI-happy, declaring that their product is AI-enabled and insisting that their speech assistant responds ‘intelligently’ to one’s queries. One might begin to believe that we’re on the cusp of a fantastic future inhabited by androids and strong AIs attending to our every whim.

In this article we’ll be looking at the reality behind these claims and ponder humanity’s progress towards becoming a Type I civilization. But this is Hackaday, so we’re also going to dig into the guts of some AI chips, including the Kendryte K210 and see how the hardware of today fits into our Glorious Future. END_OF_DOCUMENT_TOKEN_TO_BE_REPLACED

Solar power projects have become, in general, a matter of selecting components like panels and batteries, hooking them together with industry-standard connectors, and sitting back to watch the free electricity flow. As such, solar projects have become a bit boring, so it’s not often we see one that attracts our attention the way this dirt-cheap open-source solar project does. 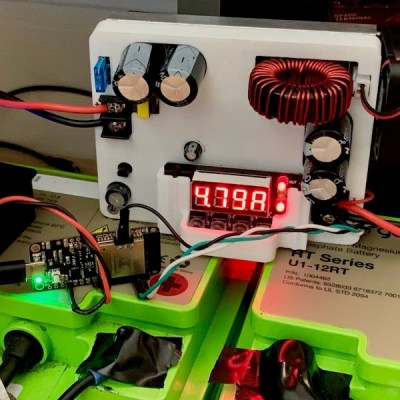 The backstory on [Tim O’Brien]’s DIY off-grid PV system starts with his desire to charge his eWheel, which amounts to a battery-powered standing unicycle. They look like a fun option for getting around an urban environment if you have the requisite degree of coordination, which we clearly lack. But charging something like that or an eBike is a great use case for solar, especially since [Tim] happened upon a 450W PV panel on the cheap. Sadly, the panel was a commercial unit, and compatible off-the-shelf MPPT, or maximum power-point tracking, controllers are expensive.

His solution was to build his own controller using a cheap DC-DC converter that just so happens to have serial remote control. An ESP32 monitors the panel voltage and controls the buck converter to run whatever he wants. When he’s not charging his eWheel, the system runs his laptop and router. As a bonus, the ESP32 talks to IoT services like Adafruit.io and Thingspeak, allowing him to track MPPT data without shipping it off to parts unknown.

While we appreciate a DIY MPPT controller and like [Tim]’s build, we feel like the documentation needs a bit of fleshing out. With solar installations, the devil is in the details, and not addressing seemingly mundane issues like cable routing and connector installation can lead to disaster. 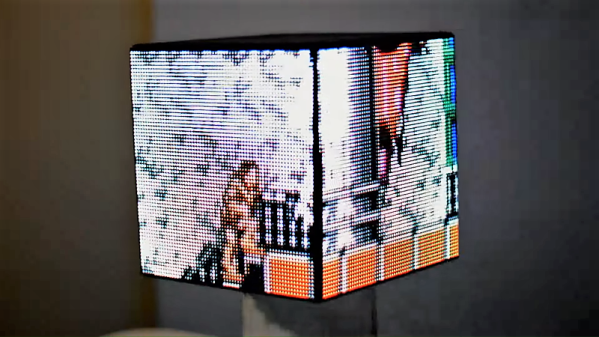