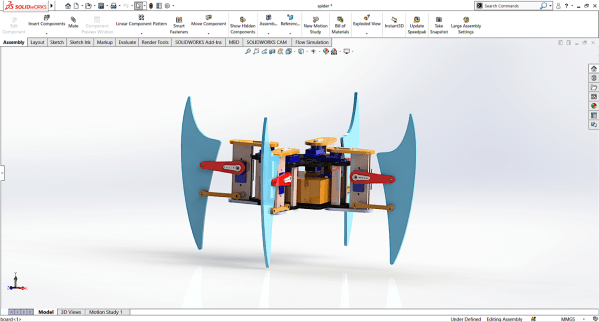 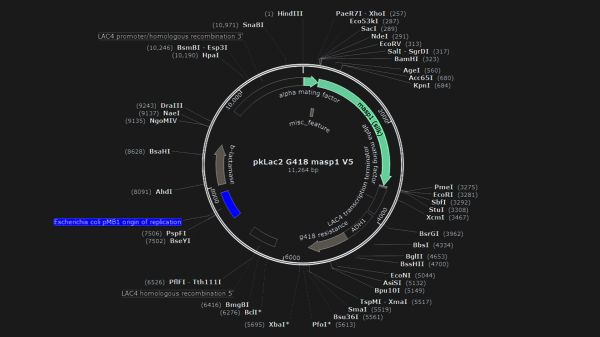 END_OF_DOCUMENT_TOKEN_TO_BE_REPLACED

If you can get over how creepy spiders can be there’s a lot to learn from them. One of nature’s master-builders, they have long been studied for how they produce such strong silk. What we hadn’t realized is that it’s not strictly cylindrical in nature. The spider silk exhibits intermittent expansions to the diameter of the — for lack of a better word — extrusion. This project uses biomimickry to replicate the strength of that design.

The print head is actually four extruders in one. In the clip after the break you can see the black center filament’s rigidity is augmented with three white filaments positioned around it radially. The use of this knowledge? That’s for you to decide. As with some of the most satisfying engineering concepts, this is presented as an art installation. As if the rhythmic movements of that print head weren’t enough, they mounted it on a KUKA and plopped the entire thing down in the center of a room for all to see.