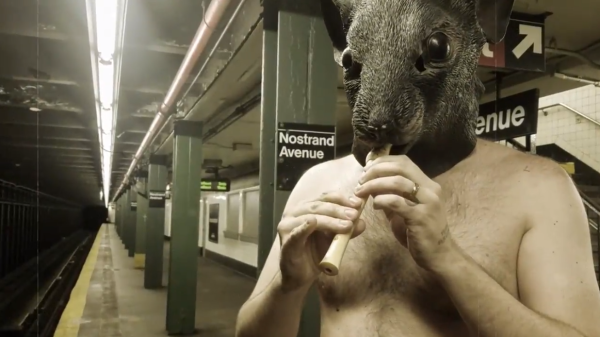 END_OF_DOCUMENT_TOKEN_TO_BE_REPLACED

We admit, we see a lot of weather stations. What makes [Mike Diamond’s] take on this old favorite interesting is that it is tiny enough to carry with you, and uses your cell phone as a hotspot to deliver its data. Of course, that assumes you have a phone that can act as a hotspot.

The parts are straightforward, a power supply, an ESP8266, and a weather sensor board. It looks as though you could easily slip the whole affair into a tube or maybe a 3D printed enclosure. We were a little concerned about the bare wire used, but as [Mike] points out you can use insulated wire if you like, and we’d encourage you to do so.

END_OF_DOCUMENT_TOKEN_TO_BE_REPLACED 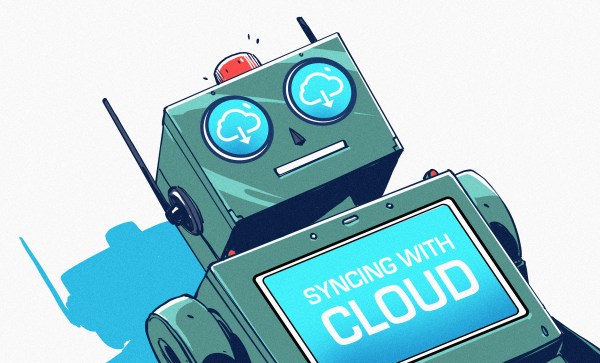 END_OF_DOCUMENT_TOKEN_TO_BE_REPLACED

For his Hackaday Prize entry, [having11] is building a simple and cheap fall detection notification button that can be worn by senior citizens, young kids or others affected by medical conditions. [having11] did some fact-finding, and it appears that falls are one of the leading causes of injury for seniors, according to data available from the Centres for Disease Control and Prevention (CDC).

This device will sense a fall and send a text message or email to a recipient caregiver, loved one, or friend. The notification can also be manually triggered using a pushbutton. There’s a 5-second delay before it actually sends the alert, allowing a false trigger to be canceled. On receiving the alert, the recipient can decide how to proceed and if the situation requires a call to emergency services.

The device uses an ESP8266, a MPU6050 MEMS gyro-accelerometer combo, and MyDevices Cayenne IoT service. The Cayenne IoT service is free for Makers and non-commercial use at the moment. The only other components needed are a few discretes and a small LiPo battery, keeping the cost of the device under $10. The whole assembly is housed in a 3D printed enclosure. The next steps would probably be to make it more compact and design a housing that can be worn as an arm or chest band or on a waist belt. An important requirement of such monitoring devices is being able to notify when/before it is unable to fulfill its primary requirements. Towards that end, maybe adding a low battery and low WiFi signal strength indicators would be nice.

If you have more suggestions on making this better, chime in with your comments below.