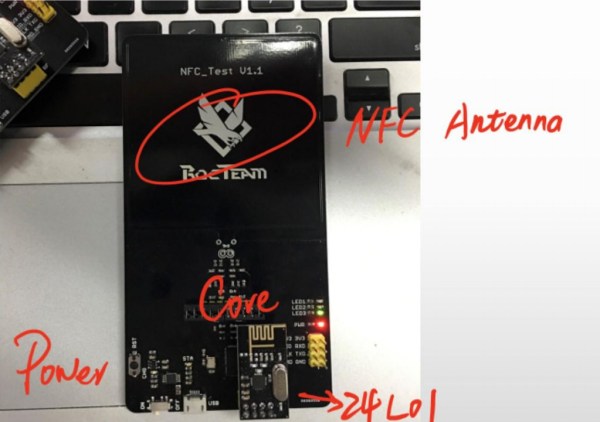 When we first saw [Chris Paget]’s cloning video, our reaction was pretty ‘meh’. We’d seen RFID cloning before and the Mifare crack was probably the last time RFID was actually interesting. His ShmooCon presentation, embedded above, caught us completely off-guard. It’s very informative; we highly recommend it.

The hardest part about selling this talk is that it has to use two overloaded words: ‘RFID’ and ‘passport’. The Passport Card, which is part the the Western Hemisphere Travel Initiative (WHTI), is not like the passport book that you’re familiar with. It has the form factor of a driver’s license and can only be used for land and sea travel between the USA, Canada, the Caribbean region, Bermuda, and Mexico. They’ve only started issuing them this year.

END_OF_DOCUMENT_TOKEN_TO_BE_REPLACED Buzzsurf microwaved an RFID card so you don’t have to. Pointless, but real, unlike those piles of $20s.