Almost two years ago, a research team showed that it was possible to get fine motor control from cheap, brushless DC motors. Normally this is not feasible because the motors are built-in such a way that the torque applied is not uniform for every position of the motor, a phenomenon known as “cogging”. This is fine for something that doesn’t need low-speed control like a fan motor, but for robotics it’s a little more important. Since that team published their results, though, we are starting to see others implement their own low-speed brushless motor controllers.

The new method of implementing anti-cogging maps out the holding torque required for any position of the motor’s shaft so this information can be used later on. Of course this requires a fair amount of calibration; [madcowswe] reports that this method requires around 5-10 minutes of calibration. [madcowswe] also did analysis of his motors to show how much harmonic content is contained in these waveforms, which helps to understand how this phenomenon arises and how to help eliminate it.

While [madcowswe] plans to add more features to this motor control algorithm such as reverse-mapping, scaling based on speed, and better memory usage, it’s a good implementation that has visible improvements over the stock motors. The original research is also worth investigating if a cheaper, better motor is something you need. 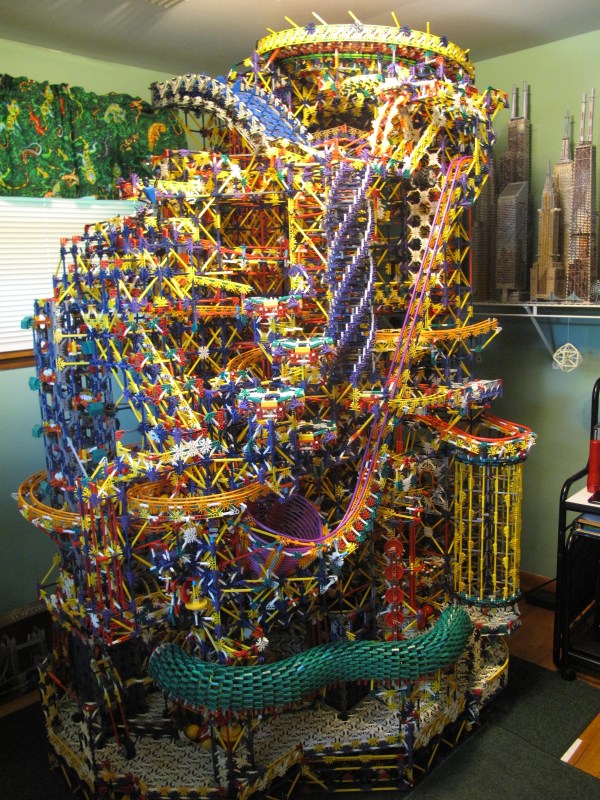 END_OF_DOCUMENT_TOKEN_TO_BE_REPLACED

The US Department of Transportation and the FAA have just released their guidelines that require registration of Unmanned Aerial Systems. This is the regulation that covers model aircraft, drones, quadcopters, and flying toys of all kinds. These rules have been anticipated since last month to be in place for the holiday season.

As expected, the FAA is requiring registration for all aircraft, regardless of being ‘model’ aircraft or not, weighing more than 250 grams (0.55 pounds) and less than 55 pounds. The maximum weight is a holdover from previous regulations; model aircraft weighing more than 55 pounds were never really legal without a permit. It should be noted that anyone can build a quadcopter with cameras and video transmitters weighing less than 250 grams. These quadcopters are not ‘toys’ by any means, but are not required to be marked with a registration number and the pilot is not required to actually register. As expected, most rules governing the actual flight of these aircraft remain in place – don’t fly above 400 feet, don’t fly within five miles of an airport.

Registration is by pilot, not aircraft, and costs $5. A registration number must be put on every aircraft the pilot owns, and penalties for not registering can include up to $27,500 in civil penalties and up to $250,000/3 years imprisonment in criminal penalties. The full rules are available in this 200-page PDF. As with most government regulations, there will be a 30-day RFQ period beginning December 21st on regulations.gov. The docket number is FAA-2015-7396.