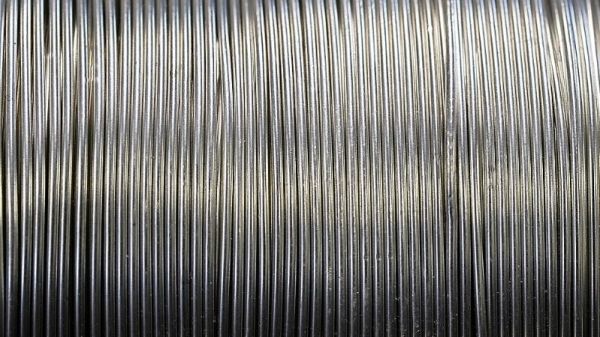 For most of the history of industrial electronics, solder has been pretty boring. Mix some lead with a little tin, figure out how to wrap it around a thread of rosin, and that’s pretty much it. Sure, flux formulations changed a bit, the ratio of lead to tin was tweaked for certain applications, and sometimes manufacturers would add something exotic like a little silver. But solder was pretty mundane stuff.

Then in 2003, the dull gray world of solder got turned on its head when the European Union adopted a directive called Restriction of Hazardous Substances, or RoHS. We’ve all seen the little RoHS logos on electronics gear, and while the directive covers ten substances including mercury, cadmium, and hexavalent chromium, it has been most commonly associated with lead solder. RoHS, intended in part to reduce the toxicity of an electronic waste stream that amounts to something like 50 million tons a year worldwide, marked the end of the 60:40 alloy’s reign as the king of electrical connections, at least for any products intended for the European market, when it went into effect in 2006.

END_OF_DOCUMENT_TOKEN_TO_BE_REPLACED 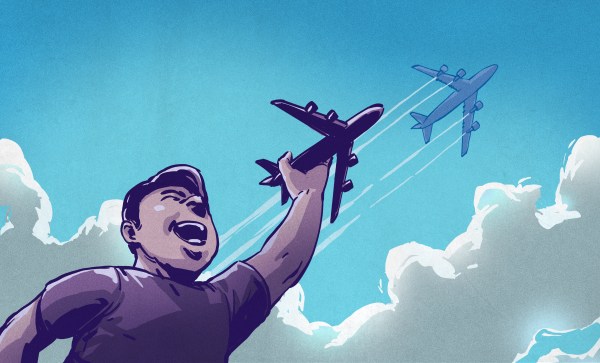 Soon, perhaps even by the time you read this, the rules for flying remote-controlled aircraft in the United States will be very different. The Federal Aviation Authority (FAA) is pushing hard to repeal Section 336, which states that small remote-controlled aircraft as used for hobby and educational purposes aren’t under FAA jurisdiction. Despite assurances that the FAA will work towards implementing waivers for hobbyists, critics worry that in the worst case the repeal of Section 336 might mean that remote control pilots and their craft may be held to the same standards as their human-carrying counterparts.

Section 336 has already been used to shoot down the FAA’s ill-conceived attempt to get RC pilots to register themselves and their craft, so it’s little surprise they’re eager to get rid of it. But they aren’t alone. The Commercial Drone Alliance, a non-profit association dedicated to supporting enterprise use of Unmanned Aerial Systems (UAS), expressed their support for repealing Section 336 in a June press release:

Basic ‘rules of the road’ are needed to manage all this new air traffic. That is why the Commercial Drone Alliance is today calling on Congress to repeal Section 336 of the FAA Modernization and Reform Act of 2012, and include new language in the 2018 FAA Reauthorization Act to enable the FAA to regulate UAS and the National Airspace in a common sense way.

With both the industry and the FAA both pushing lawmakers to revamp the rules governing small remote-controlled aircraft, things aren’t looking good for the hobbyists who operate them. It seems likely those among us with a penchant for airborne hacking will be forced to fall in line. But what happens then?

END_OF_DOCUMENT_TOKEN_TO_BE_REPLACED 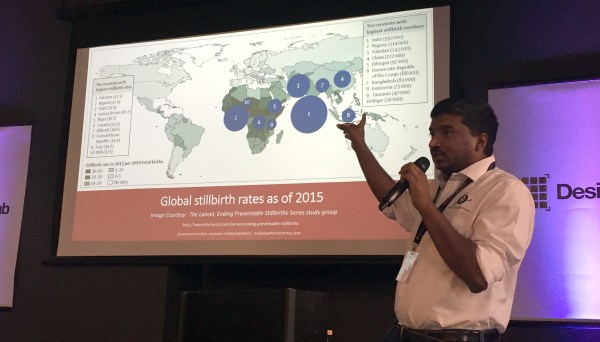 Engineering for medical, automotive, and aerospace is highly regulated. It’s not difficult to see why: lives are often at stake when devices in these fields fail. The cost of certifying and working within established regulations is not insignificant and this is likely the main reason we don’t see a lot of work on Open Hardware in these areas.

Ashwin K. Whitchurch wants to change this and see the introduction of simple but important Open Source medical devices for those who will benefit the most from them. His talk at the Hackaday Superconference explores the possible benefits of Open Medical devices and the challenges that need to be solved for success.

END_OF_DOCUMENT_TOKEN_TO_BE_REPLACED

If you listen to the radio bands in the United States, you might wonder if anyone at the FCC is paying attention, or if they are too busy selling spectrum and regulating the Internet. Apparently however, they are watching some things. The commission just levied a $180,000 fine on a company in Florida for selling audio/visual transmitters that use the ham bands as well as other frequencies.

The FCC charged that Lumenier Holdco LLC (formerly known as FPV Manuals LLC) was marketing uncertified transmitters some of which exceeded the 1-W power limit for ham transmitters used on model craft.

END_OF_DOCUMENT_TOKEN_TO_BE_REPLACED 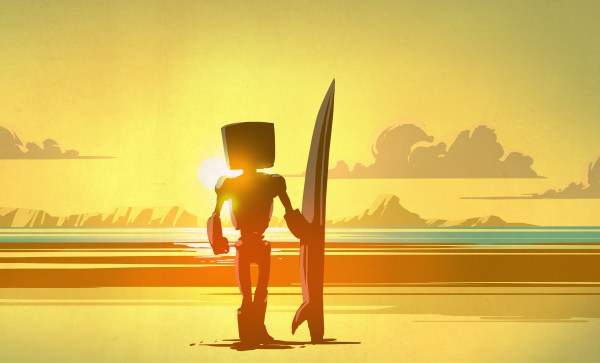 END_OF_DOCUMENT_TOKEN_TO_BE_REPLACED

When the US Federal Aviation Administration (FAA) began requiring registration of quadcopters (“drones”) in the US, it took a number of hobbyists by surprise. After all, the FAA regulates real 747s, not model airplanes. [John Taylor], an RC hobbyist, has done what you do when faced with a law that you believe is unjust: he’s filed a lawsuit in the DC District Court, claiming that the FAA has overstepped their mandate.

The lawsuit will hinge (as legal battles often do) on the interpretation of words. The FAA’s interpretation of quadcopters to be “aircraft” rather than toys is at the center of the dispute. Putting hobbyists into a catch-22, the FAA also requires recreational RC pilots to stay under a height of 400 feet, while requiring “aircraft” to stay above 500 feet except for emergencies, take-off, or landing. Which do they mean?

The editorial staff at Hackaday is divided about whether the FAA ruling makes no sense at all or is simply making hobbyists “sign their EULA“. This writer has spent enough time inside the Beltway to know an expanse of a mandate when he sees it, and no matter which body of the US government is to blame, regulating toy planes and helicopters as if they were commercial aircraft is an over-reach. Even if the intentions are benign, it’s a poorly thought-out ruling and should be revisited.

If you agree, you now have the chance to put your money where your mouth is. The DC Area Drone User Group is putting together a legal defense fund to push [Taylor]’s case. Nobody would be cynical enough to suggest that one can buy the legal system in the US, but, paraphrasing Diamond Dave, it sure as heck can buy a good enough lawyer to get the law changed.