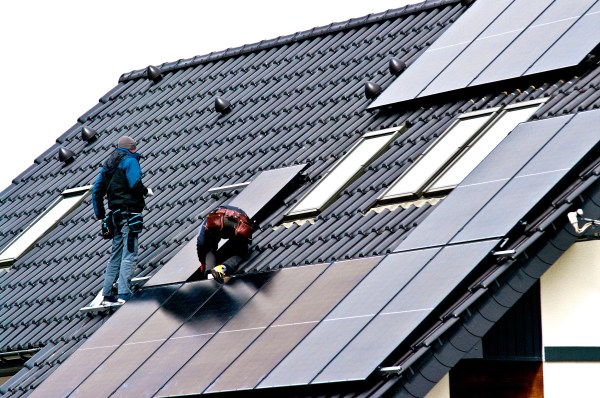 Unfortunately, solar power isn’t so easy to throttle, and even less so when it’s coming from thousands of separate households each with their own rooftop install and an inverter to feed back into the grid. This has led to authorities contemplating measures such as charging homeowners to export energy to the grid in peak periods in an effort to slow the huge uptake of home solar systems. Export limits have also been proposed for suburbs with the highest concentration of home solar, as substations in certain residential areas struggle to cope under the huge inflows of energy. END_OF_DOCUMENT_TOKEN_TO_BE_REPLACED