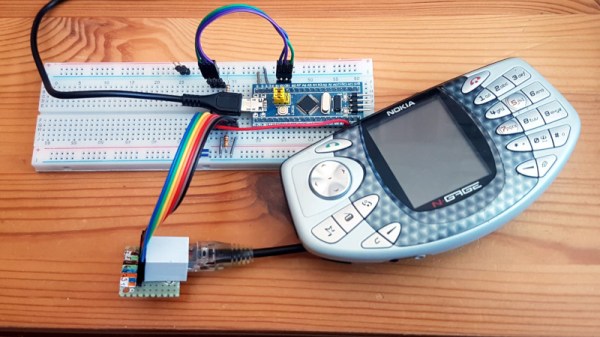 We’ve had this same hack submitted by two people, pointing to two different(translated) sources(translated) today. It seems with a recent version of dos box, you can load windows 3.1 or windows 95 on N95 or N85 devices. They’re both in polish, so they may be the same people posting in different places.  If you can follow along, there seems to be sufficient information to do this yourself. We don’t know why you would want to, but you could. You can see a video of it in action after the break.

END_OF_DOCUMENT_TOKEN_TO_BE_REPLACED 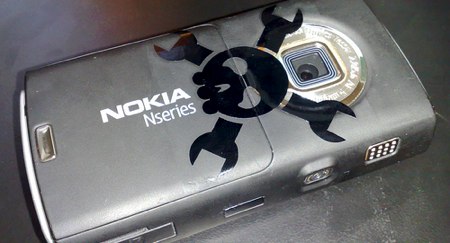 [Tobias Engel] released a serious Nokia vulnerability today. By using a specially crafted SMS message, you can block the recipient from getting any future SMS messages. The attacker changes their Protocol Identifier to “Internet Electronic Mail” and then uses any email address 32 characters or more in their message. The recipient will receive no indication that they got the message and no other messages will be allowed until the phone is factory reset. You can see a demo video here. This affects many different varieties of S60 phones and no fix is known.

Gizmodo’s in-depth look at smartphone OSes provides you with the pros and cons of each, allowing you to make an educated decision, if you’re in the market for a phone that also has email, a web browser, a calendar, and a decent contacts manager. If you’re attracted to the open source Linux-based Android by Google, you’ll also have to keep in mind that there aren’t that many business features. Other contenders include the Blackberry by RIM, which is great for email, but is completely closed and proprietary. The Apple iPhone is very pretty but lacks some basic features. They cover Symbian, Windows Mobile, and Palm Garnet too. It’s certainly a handy guide since most people haven’t used all six.

With the weather getting colder, [Daniel] decided it would be a good idea to monitor how much energy his gas heating was using in real time. He used a Nokia 6680 cameraphone to monitor the heater’s flame through the sight glass. PyS60, a Symbian implementation of Python, checks the image sent by the camera and measures how much blue flame is visible. These values are stored in a SQL DB on the phone that can be polled over Bluetooth. At the end of the billing cycle,  he’ll be able to correlate the amount of gas used with what the phone reported.

Nokia recently announced its plans to purchase Symbian and formed the Symbian Foundation with the intention opening the software platform over the next two years. Symbian is already present on 60% of all cellphones in the world. With such a massive install base, open source Symbian has a much better chance of taking off than platforms like Android, which are starting on the ground floor.