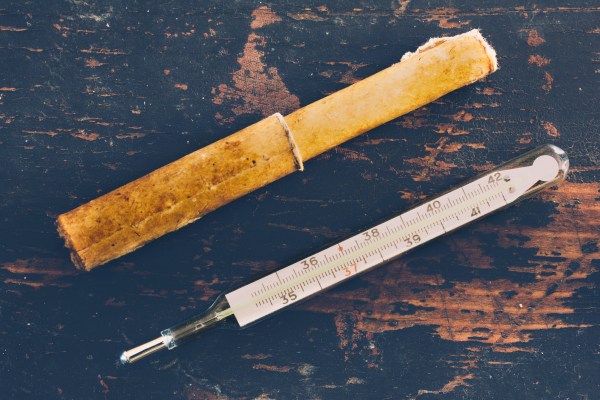 [iskor12] put together a blu-ray laser that is waterproof and packs quite a punch. At 182 mW there is enough power here to pop dark colored balloons (see the video after the break). To make this happen, he found an LED flashlight that has rubber o-rings for waterproofing. Although small, there is enough space in the case to house the battery, driver, and laser diode. A thick ring of aluminum is placed around the laser diode to act as heat sink.

We’ll admit, we don’t know that much about lasers. This is probably the wrong question to ask, but now that he has this what do you do with it? Leave us a comment about your plans for this diabolical creation.

END_OF_DOCUMENT_TOKEN_TO_BE_REPLACED

[Daniel] sent us over to the blog for the Naval Academy’s Autonomous underwater vehicle entry for the AUVSI competition. You can follow along as they design, build, and test this years entry. It really looks like it would be fun to be the guy who gets to swim with them, like in the latest post in their blog. Their entry, named “Awkward turtle” can be seen above in orange, pictured with their 5th place winning previous entry.