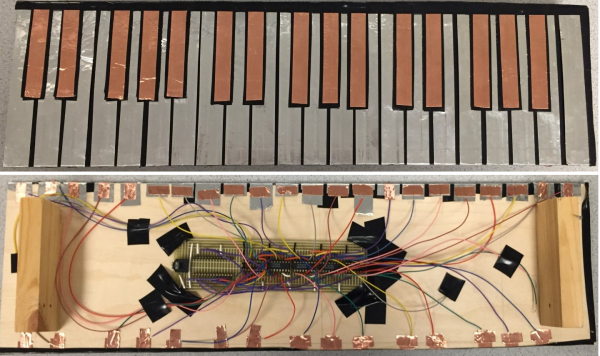 We love a good musical build, and this one is no exception. For their ECE4760 final project, [Wendian Jiang], [Hanchen Jin], and [Lin Wang] of Cornell built the nicest-looking touch piano we’ve seen in a while. It has five 4051 multiplexers that take input from 37 capacitive touch keys fashioned from aluminium foil and copper tape. Thanks to good debounce code, the sounds are clean even though the keyboard is capable of four-note polyphony.

A PIC32 and a Charge Time Measurement Unit (CTMU) module generate a small, steady current that charges up the keys. The PIC scans the pins continuously waiting for touch input. When human capacitance is detected, the value is compared with the base capacitance using the ADC and the sound is generated with the Karplus-Strong algorithm.

The group’s original plans for the project included a TFT screen to show the notes on a staff as they are played. While that would have been awesome, there was just too much going on already to be able to accurately capture the notes as well as their duration. Check it out after the break.

END_OF_DOCUMENT_TOKEN_TO_BE_REPLACED

Students of the MIT Robotics Lab decided to have some fun this holiday season with the big release of Star Wars. They built a lightsaber wielding delta-bot, and some very interesting hip-mounted lightsaber robot arms, akin to General Grievous.

First up in the video though is their Jedi Training robot, which is a variation of the delta-bot robot we’re all familiar with thanks to 3D printers. With a lightsaber mounted on top, it’s not too fast, but has a large range of motion to allow you to practice your lightsaber form. They call it the Triple Scissor Extender — and as you can imagine, it was built for something completely different. You can check out the designer’s personal blog here, though he doesn’t have any info on this particular project — yet.

Second is a robot they designed for a project called Supernumerary Robotic Limbs (SRL), which is literally designed to give you extra robotic arms — it was the next logical step to give them lightsabers…

END_OF_DOCUMENT_TOKEN_TO_BE_REPLACED 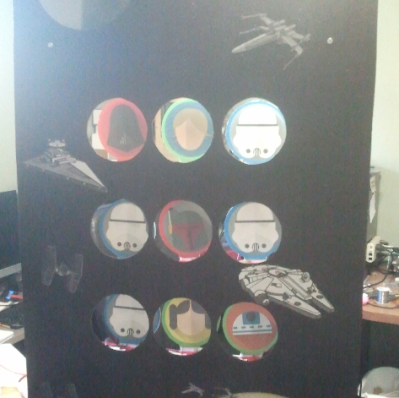 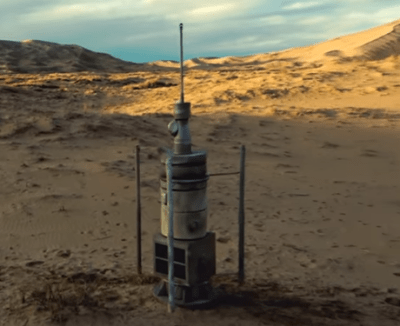 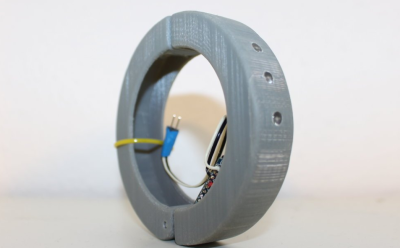 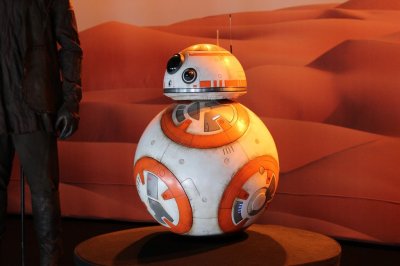 The language C++ is big. There is no doubting that. One reason C++ is big is to allow flexibility in the technique used to solve a problem. If you have a really small system you can stick to procedural code encapsulated by classes. A project with a number of similar but slightly different entities might be best addressed through inheritance and polymorphism.

A third technique is using generics, which are implemented in C++ using templates. Templates have some similarities with #define macros but they are a great deal safer. The compiler does not see the code inserted by a macro until after it has been inserted into the source. If the code is bad the error messages can be very confusing since all the developer sees is the macro name. A template is checked for basic syntax errors by the compiler when it is first seen, and again later when the code is instantiated. That first step eliminates a lot of confusion since error messages appear at the location of the problem.

END_OF_DOCUMENT_TOKEN_TO_BE_REPLACED

Amateur radio operators are always trying some new stunt or other. It’s like they’ve got something to prove. Take Aircraft scatter for instance: the idea is to extend your radio’s range by bouncing it directionally off of overhead airplanes.

Radio signals travel in straight lines, which is a bummer because the Earth (despite what you’ve heard) is round. Inevitably, if you want to talk to someone far enough away, they’re over a hill. We’ve covered various oddball propagation methods recently, so if you don’t know about moonbounce, you’ve got some background reading to do. But airplane scatter was new to us.

Actually pulling it off requires knowing where the airplanes are, of course. To do so, you could simply look up the aircraft in your target area on the web, using something like FlightRadar24, but where’s the fun in that? There’s also the possibility of tracking local aircraft yourself using RTL-SDR if you’re feeling hard core.

The rest is just details. Hams [Rex Moncur (VK7MO)] and [David Smith (VK3HZ)], for instance, got 10 GHz signals to skip off airplanes over 842 km (PDF). If you’re an old-school ham operator, you’re double-checking the “gigahertz”, but it’s not a mistake. It’s tremendously impressive that these guys got a link over such a long distance using only 10 watts — but note that they’re doing it with highly directive dishes, and telescopes to aim them.

Not to discourage you from trying this at home, but there are all sorts of difficulties that you’ll encounter when you do. Airplanes moving perpendicular to the path between sender and receiver will Doppler-shift the signal, and there’s still quite a chunk of atmosphere to get the signal through. Finally, although airplanes look pretty big when they’re on the ground, they’re actually tiny when they’re up in the sky at 35,000 ft and 500 miles away; you’re bouncing your signal off of a small target.

The good news? People like [W3SZ] are sharing their well-documented results, and at least it’s 20dB easier than bouncing signals off the moon!

Thanks [Martin] for the tip!