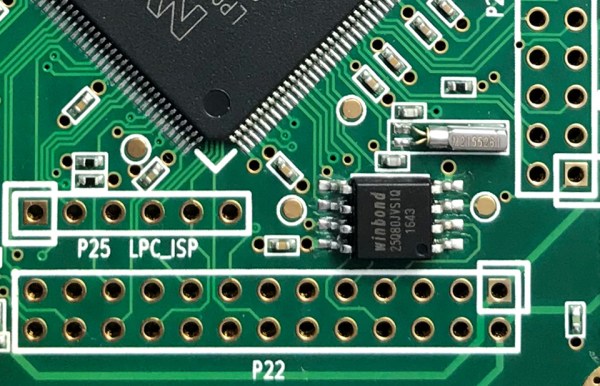 This spectrum analyzer project seeks to improve the quality of tools available to amateur radio operators. A lot of thought has gone into the design, and those details are shared in the verbose project log. The case was originally a CATV link transmitter, but most of the controls seen above have been added for this build, with unused holes filled and finished to achieve the clean look.

One noteworthy part of the build is the time that went into building a rather complicated-looking 1013.3 MHz cavity bandpass filter. Despite the effort, the filter didn’t work. Details are a bit sketchy but it seems that some additional tuning brought it within spec to complete that portion of the device.

This certainly makes other toy spectrum analyzers look like… toys.