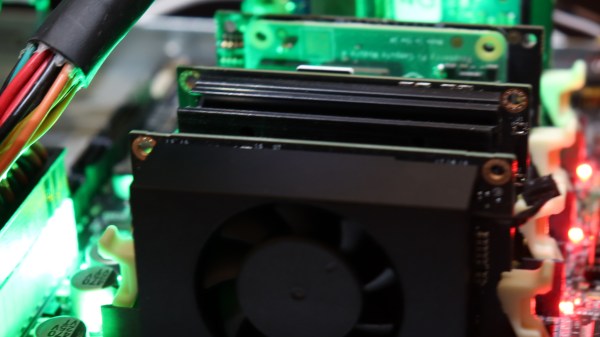 We’re not in the habit of recommending Kickstarter projects here at Hackaday, but when prototype hardware shows up on our desk, we just can’t help but play with it and write it up for the readers. And that is exactly where we find ourselves with the Turing Pi 2. You may be familiar with the original Turing Pi, the carrier board that runs seven Raspberry Pi Compute boards at once. That one supports the Compute versions 1 and 3, but a new design was clearly needed for the Compute Module 4. Not content with just supporting the CM4, the developers at Turing Machines have designed a 4-slot carrier board based on the NVIDIA Jetson pinout. The entire line of Jetson devices are supported, and a simple adapter makes the CM4 work. There’s even a brand new module planned around the RK3588, which should be quite impressive.

One of the design decisions of the TP2 is to use the mini-ITX form-factor and 24-pin ATX power connection, giving us the option to install the TP2 in a small computer case. There’s even a custom rack-mountable case being planned by the folks over at My Electronics. So if you want 4 or 8 Raspberry Pis in a rack mount, this one’s for you.
END_OF_DOCUMENT_TOKEN_TO_BE_REPLACED 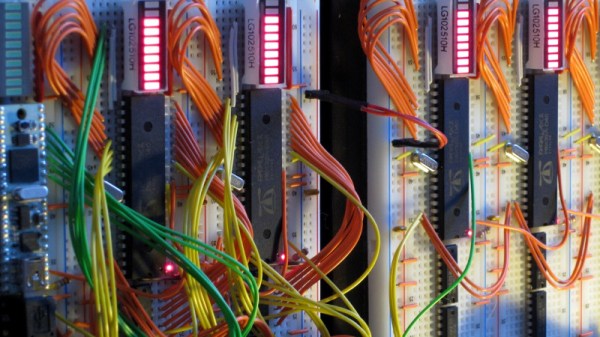 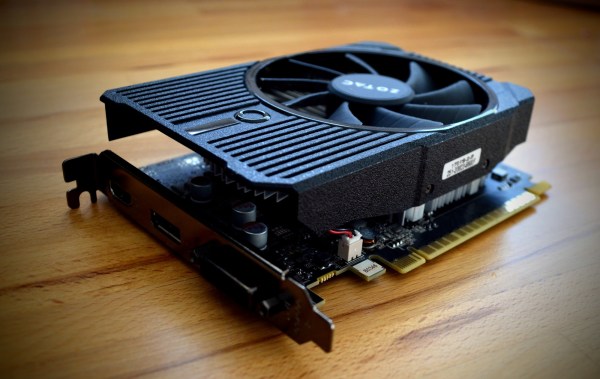 Today’s computers have to processes huge numbers of pixels, video data, audio data, neural networks, and long key encryption. Because of this, video cards have become what in the old days would have been called vector processors. That is, they are optimized to do operations on multiple data items in parallel. There are a few standards for using the video card processing for computation and today I’m going to show you how simple it is to use CUDA — the NVIDIA proprietary library for this task. You can also use OpenCL which works with many different kinds of hardware, but I’ll show you that it is a bit more verbose.
END_OF_DOCUMENT_TOKEN_TO_BE_REPLACED

END_OF_DOCUMENT_TOKEN_TO_BE_REPLACED

Often, CPUs that work together operate on SIMD (Single Instruction Multiple Data) or MISD (Multiple Instruction Single Data), part of Flynn’s taxonomy. For example, your video card probably has the ability to apply a single operation (an instruction) to lots of pixels simultaneously (multiple data). Researchers at the University of California–Davis recently constructed a single chip with 1,000 independently programmable processors onboard. The device is energy efficient and can compute up to 1.78 trillion instructions per second.

The KiloCore chip (not to be confused with the 2006 Rapport chip of the same name) has 621 million transistors and uses special techniques to be energy efficient, an important design feature when dealing with so many CPUs. Each processor operates at 1.78 GHz or less and can shut itself down when not needed. The team reports that even when computing 115 billion instructions per second, the device only consumes about 700 milliwatts.

Unlike some multicore designs that use a shared memory area to communicate between processors, the KiloCore allows processors to directly communicate. If you are just a diehard Arduino user, maybe you could scale up this design. Or, if you want to make use of the unused power in your video card under Linux, you can always try to bring KGPU up to date. 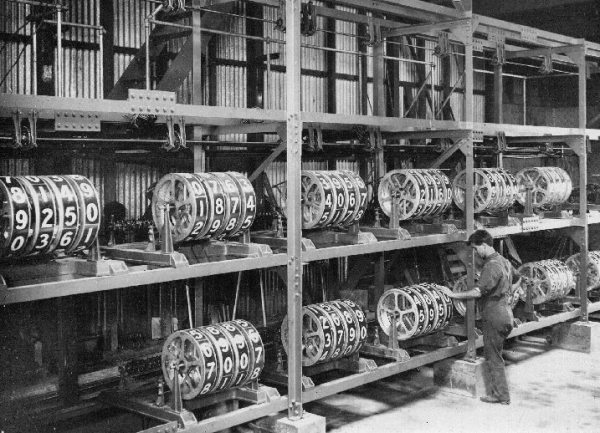