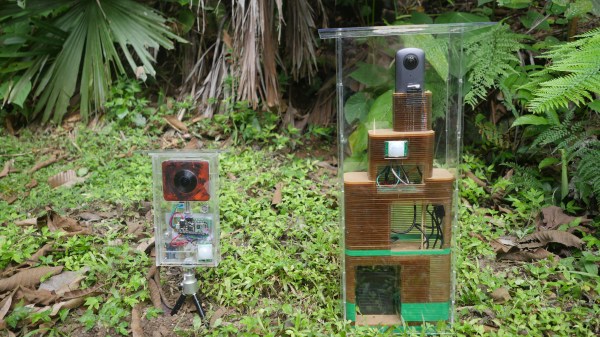 All the work is open sourced, with build details and hardware designs available on the project page and software up on Github. Check out some cool 360° test footage after the break with some local wildlife. We are looking forward to more footage! END_OF_DOCUMENT_TOKEN_TO_BE_REPLACED