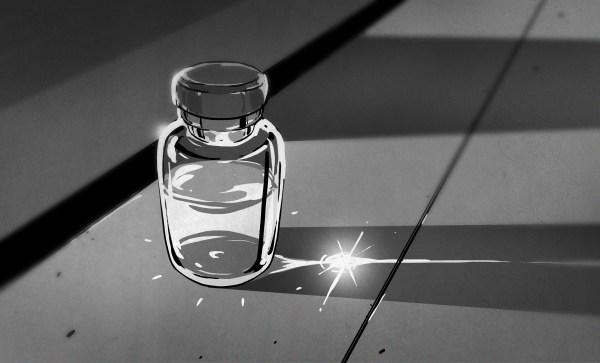 As the world waits for COVID-19 vaccines, some pharmaceutical companies stand armed and ready with an exciting improvement: better vials to hold the doses. Vials haven’t changed much in the last 100 years, but in 2011, Corning decided to do something about that. They started developing an alternative glass that is able to resist damage and prevent cracks. It’s called Valor glass, and it’s amazingly strong stuff. Think Gorilla glass for the medical industry.

Traditionally, pharmaceutical vials have been made from borosilicate glass, which is the same laboratory-safe material as Corning’s Pyrex. Borosilicate glass gets its strength from the addition of boron. Although borosilicate glass is pretty tough, it comes with some issues. Any type of glass is only as strong as its flaws, and borosilicate glasses are prone to some particularly strength-limiting flaws. Pharmaceutical glass must stand up to extreme temperatures, from the high heat of the vial-making process to the bitterly cold freeze-drying process and storing temperature required by the fragile viral RNA of some COVID-19 vaccines. Let’s take a look at how Valor glass vials tackle these challenges.

END_OF_DOCUMENT_TOKEN_TO_BE_REPLACED 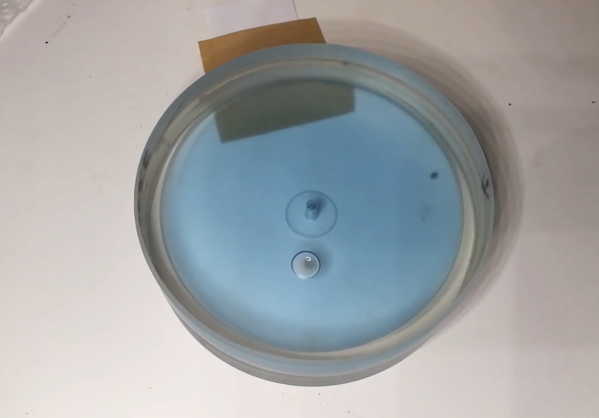