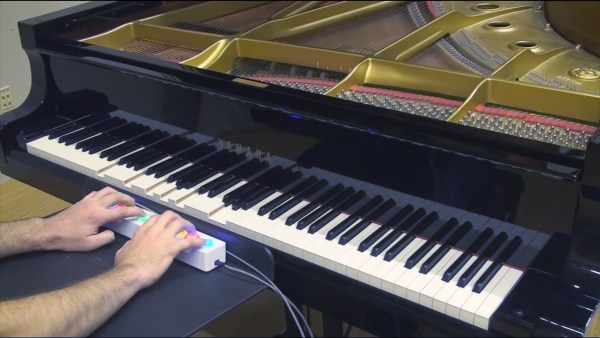 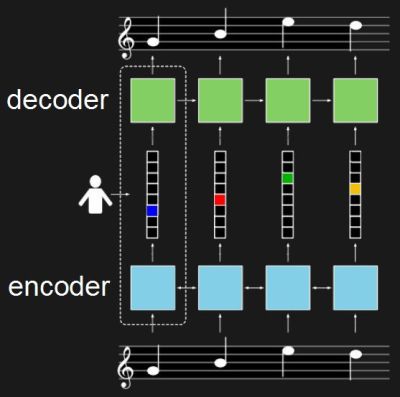 END_OF_DOCUMENT_TOKEN_TO_BE_REPLACED

AlphaGo is the deep learning program that can beat humans at the game Go. You can read Google’s highly technical paper on it, but you’ll have to wade through some very academic language. [Aman Agarwal] has done us a favor. He took the original paper and dissected the important parts of in in plain English. If the title doesn’t make sense to you, you need to read more XKCD.

[Aman] says his treatment will be useful for anyone who doesn’t want to become an expert on neural networks but still wants to understand this important breakthrough. He also thinks people who don’t have English as a first language may find his analysis useful. By the way, the actual Go matches where AlphaGo beat [Sedol] were streamed and you can watch all the replays on YouTube (the first match appears below).

END_OF_DOCUMENT_TOKEN_TO_BE_REPLACED 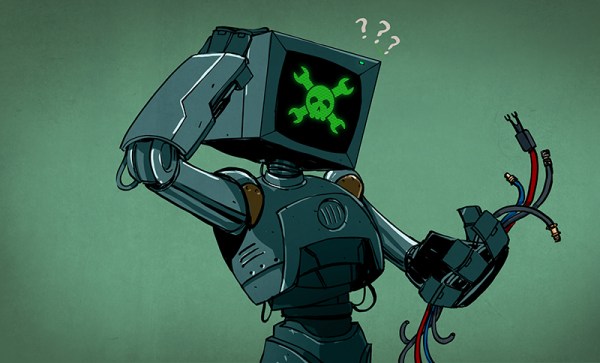 What if every time you learned something new, you forgot a little of what you knew before? That sort of overwriting doesn’t happen in the human brain, but it does in artificial neural networks. It’s appropriately called catastrophic forgetting. So why are neural networks so successful despite this? How does this affect the future of things like self-driving cars? Just what limit does this put on what neural networks will be able to do, and what’s being done about it?

Neurons in the brain

The way a neural network stores knowledge is by setting the values of weights (the lines in between the neurons in the diagram). That’s what those lines literally are, just numbers assigned to pairs of neurons. They’re analogous to the axons in our brain, the long tendrils that reach out from one neuron to the dendrites of another neuron, where they meet at microscopic gaps called synapses. The value of the weight between two artificial neurons is roughly like the number of axons between biological neurons in the brain.

To understand the problem, and the solutions below, you need to know a little more detail.

END_OF_DOCUMENT_TOKEN_TO_BE_REPLACED

Speech synthesis is nothing new, but it has gotten better lately. It is about to get even better thanks to DeepMind’s WaveNet project. The Alphabet (or is it Google?) project uses neural networks to analyze audio data and it learns to speak by example. Unlike other text-to-speech systems, WaveNet creates sound one sample at a time and affords surprisingly human-sounding results.

Before you rush to comment “Not a hack!” you should know we are seeing projects pop up on GitHub that use the technology. For example, there is a concrete implementation by [ibab]. [Tomlepaine] has an optimized version. In addition to learning English, they successfully trained it for Mandarin and even to generate music. If you don’t want to build a system out yourself, the original paper has audio files (about midway down) comparing traditional parametric and concatenative voices with the WaveNet voices.

Another interesting project is the reverse path — teaching WaveNet to convert speech to text. Before you get too excited, though, you might want to note this quote from the read me file:

“We’ve trained this model on a single Titan X GPU during 30 hours until 20 epochs and the model stopped at 13.4 ctc loss. If you don’t have a Titan X GPU, reduce batch_size in the train.py file from 16 to 4.”

There is a multi-part lecture series on reinforced learning (the foundation for DeepMind). If you wanted to tackle a project yourself, that might be a good starting point (the first part appears below).