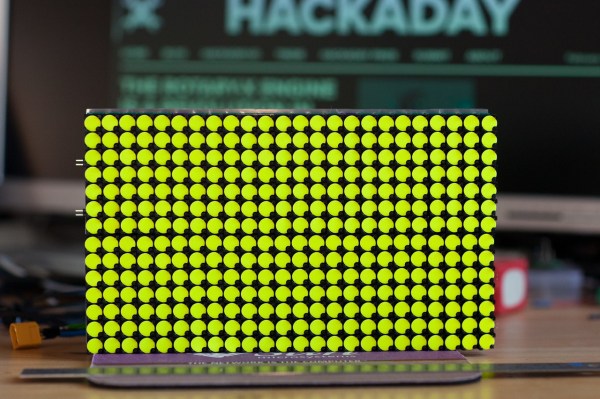 END_OF_DOCUMENT_TOKEN_TO_BE_REPLACED

Breakfast’s offering modernizes the driver used to manage all of those electro-mechanical pixels. Whether this will make the displays more accessible is a question that still needs to be answered.
END_OF_DOCUMENT_TOKEN_TO_BE_REPLACED