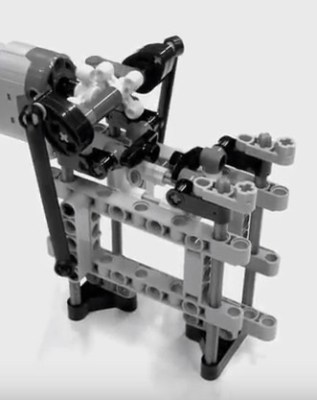 END_OF_DOCUMENT_TOKEN_TO_BE_REPLACED

Why would you build a mini Mac Classic using LEGO and a Raspberry Pi? Well, why wouldn’t you? 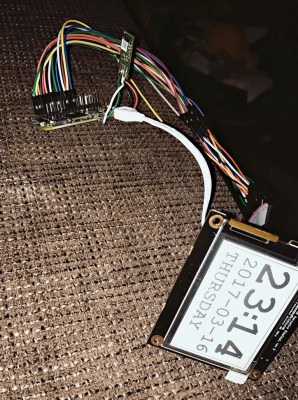 [Jannis Hermanns] couldn’t find a reason to control this outburst of nostalgia for the good old days of small, expensive computers and long hours spent clawing through the LEGO bin to find The Perfect Piece to finish a build. It turns out that the computer part of this replica was the easy part — it’s just an e-paper display driven by a Raspberry Pi Zero. Building the case was another matter, though.

After a parti-colored prototype with whatever bricks he had on hand, a session of LEGO Digital Designer led him to just the right combination of bricks to build an accurate case, almost. It turns out that the stock selection of bricks in LDD won’t allow for the proper proportions for the case, so he ordered the all-white bricks and busted out the Dremel. LEGO purists may want to avert their eyes from the ABS gore within, but in the end the case worked out and the whole build looks great.

Fancy a full-size Mac Classic reboot? How about this iPad docking station? Or if tiny and nostalgic is really your thing, this retro-future terminal build is pretty keen too.