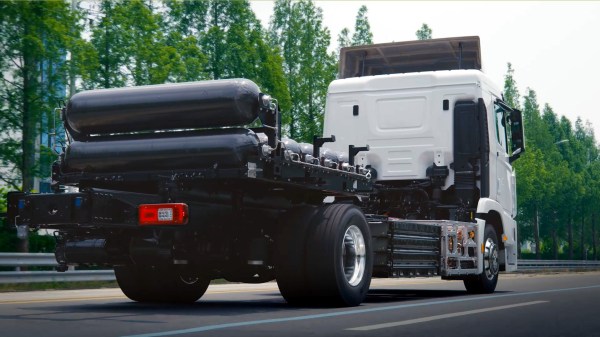 Battery electric vehicles, more commonly known as electric cars, have finally begun to take on the world in real numbers. However, they’re not the only game in town when it comes to green transportation. Fuel cells that use tanks of hydrogen to generate electricity with H2O as the main byproduct have long promised to take the pollution out of getting around, without the frustrating charge times. Thus far though, they’ve failed to make a major impact. Hyundai still think there’s value in the idea, however, and have developed their XCIENT Fuel Cell truck to further the cause. END_OF_DOCUMENT_TOKEN_TO_BE_REPLACED