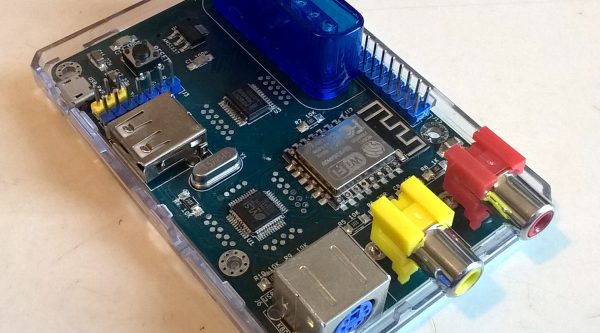 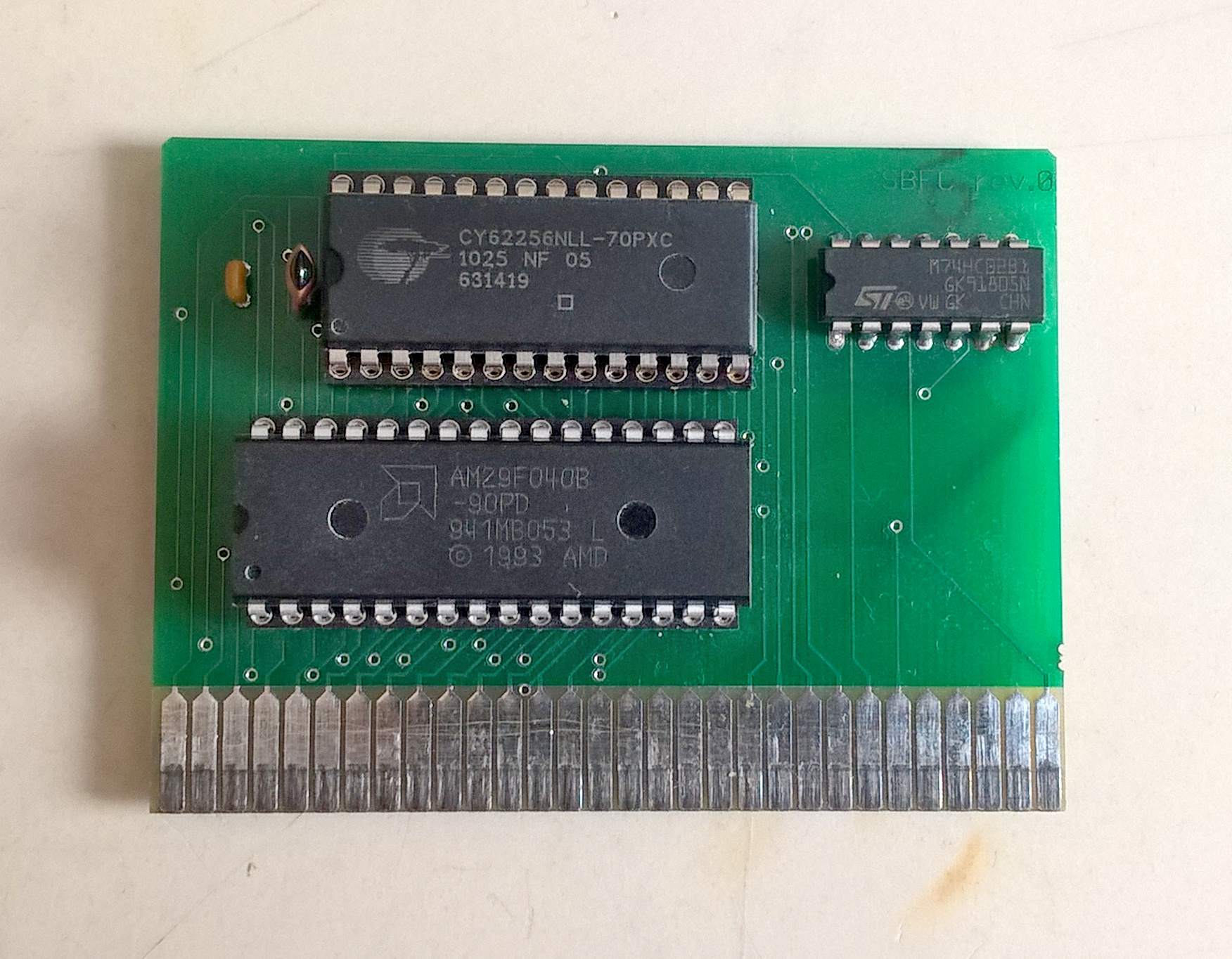 Black and white NTSC is simple – it can, and was, done with vacuum tubes for a long, long time. Color is just weird, though. It runs at 29.976 frames per second, uses different phases of the carrier for different colors, and generally takes a while to wrap your head around. [Sagar] is doing a series on the intricacies of NTSC, and the latest post deals with color and progressive scanning versus interlacing, or as it is better known, how classic game consoles and home computers generate video.

The test bed for [Sagar]’s video experimentations is a circuit containing an ATMega16, a 4-bit shift register, and a 14.31818 MHz clock. This clock is much faster than the 3.579545 MHz clock in an NTSC carrier frequency – exactly four times as fast – allowing the shift register to output four different phases of the carrier frequency a 0°, 90°. 180°, and 270°. Playing with some of the pins on the ATMega in the circuit results in a palette being generated on any old TV.

NTSC requires interlaced scanning, or sending an entire screen of even lines, then an entire screen of odd lines, at around 60 fields per second. The Nintendos and Segas of yesteryear didn’t bother with this, instead opting to send half the vertical resolution at double the frame rate. This is known as a progressive scan. [Sagar] found that this resulted in some image artifacts when displayed on a modern LCD, and moving back to an interlaced mode fixed the problem. All the code and files are up on the gits. If you’re feeling adventurous, this is exactly how projects like the Uzebox have created homebrew game consoles using little more than the ATMega found in [Sagar]’s build.