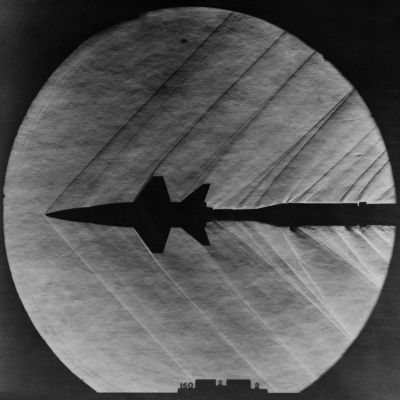 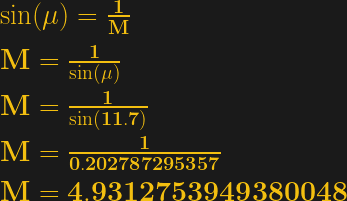 END_OF_DOCUMENT_TOKEN_TO_BE_REPLACED

You can do a lot of electronics without ever touching a tensor, but there are some situations in which tensors are absolutely essential. The problem is that most math texts give you a very dry description that is difficult to internalize. That’s where [The Science Asylum] comes in. Their recent video (see below) starts with the dry definition and then shows you what it means and why.

According to the video, the textbook definition is:

A rank-n tensor in m-dimensions is a mathematical object that has n indices and mn components and obeys certain transformational rules.

That sounds a lot like an array but we are not sure what “certain transformational rules” really means to anyone.

Wikipedia does a little better:

These constructs are key to anything electromagnetic (including antennas) and show up a lot in stress calculations and quantum mechanics. Even Einstien’s theory of relativity uses tensors.

END_OF_DOCUMENT_TOKEN_TO_BE_REPLACED 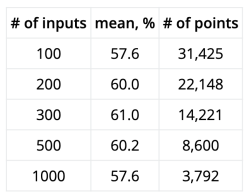 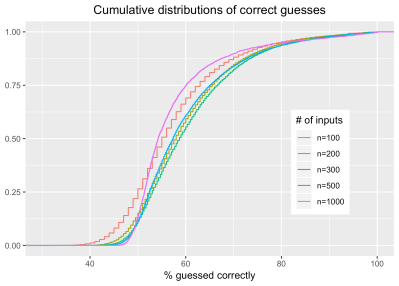