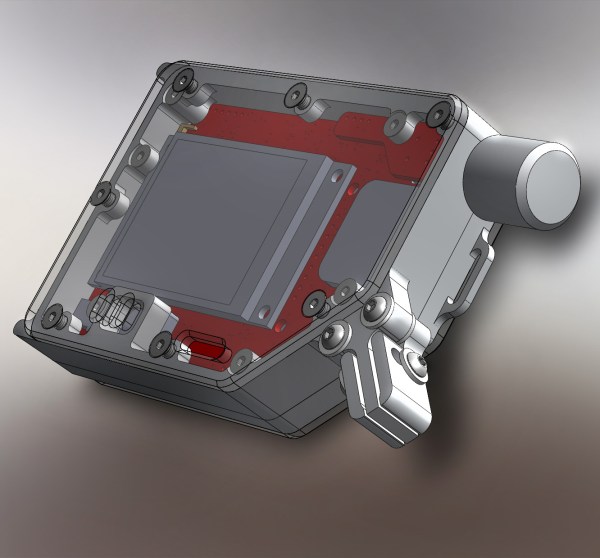 No other project to make it to The Hackaday Prize has people throwing money at their computer screen hoping something would happen than [Michael Colton]’s PortableSDR. It’s a software defined radio designed for coverage up to 30MHz. Amateur radio operators across the world are interested in this project, going so far as to call this the first Baofeng UV-5R killer. That’s extremely high praise.

[Michael] was kind enough to sit down and answer a few questions about how his entry to The Hackaday Prize has gone. You can check that out below, along with the final round video of the project. Anyone who wants their own PortableSDR could really help [Michael] out by taking this survey.

END_OF_DOCUMENT_TOKEN_TO_BE_REPLACED