Remember “Deep Thoughts by Jack Handey”? We do, and we always enjoyed the quirky mix of soothing music, soft-focus nature images, and random absurd thought scrolling across the screen as bumpers between segments on Saturday Night Live. Clearly, [tvm78] remembers them, because his picture frame mashups of the r/EarthPorn and r/ShowerThoughts subreddits could have been written by Jack himself.

While [tvm78] shares no photos of his build and offers no tutorials, he makes it clear that this was his first build of any kind. He does offer a few details, like the fact that he’s driving a display with a Raspberry Pi, and he handily references a similar build that includes the code he borrowed to make his frame happen. While we feel that the original mashup works well, several helpful redditors offer suggestions for other combinations, like r/ArchitecturePorn and /r/nocontext, or r/abandonedporn and r/onelinehorror. Of course a straight grab from r/demotivational could be fun too.

We’ve seen tons of web-enabled picture frames before, and plenty of “magic mirror” builds that display useful information on a two-way mirror. But this one appeals to the cynic in us, and would make Jack Handey proud. 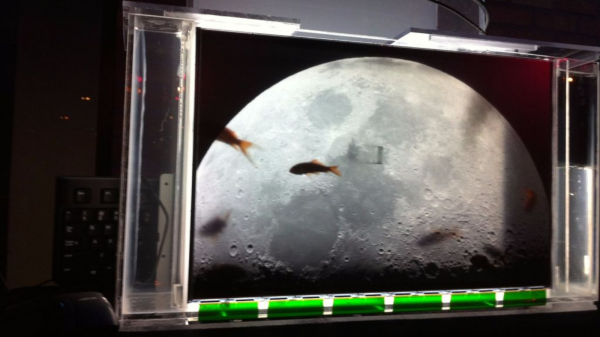 END_OF_DOCUMENT_TOKEN_TO_BE_REPLACED

The folks at Fetch Robotics do love a good game of combat robots. Time is tight these days, however, so putting together a good ol’ 220-pounder for Robogames is a dream few of us can realize. Instead, the Fetch team hosted their own Plastic fantastic battlebots competition to blow off some steam, and the results are in!

Battlebots enter the ring built from a frame of entirely plastic parts and weighing a humble 3lbs. Just like Battlebots and Robogames, they’ll follow a 2-minute episode of hack-and-slash after which judges determine the winner. Bots were forged from everything you might see in arms reach of your local hackerspace: pvc pipe, acrylic sheets, and a few 3D-printed components. On the menu of shredded plastic we have everything from classic wedges and spinners to a giant spinning rubber pterodactyl strapped onto the body of an RC car. (Time is tight, right?)

While 3 pound plastic fighters might not seem devastating, don’t underestimate the LiPo batteries and brushless motors that are running under the hood. These competitors can easily heave each other across the ring. We’ve definitely seen mini Battlebot tournaments before, and we’re thrilled to see them on the rise in everyday places. Better start getting your materials ready. Who knows? Mini Battlebots might be coming to an alley near you too.

END_OF_DOCUMENT_TOKEN_TO_BE_REPLACED

File this project under “Getting Stuff Done” rather than “Shiniest Things”. [filid] works with a local free-WiFi access group, and wanted to map out the signal strength (RSSI) and coverage of their installations. This is a trivial task for an ESP8266, and it was even easier for [filid] because he had already written some WiFi scanner code for the same hardware.

Basically, the device is a Neopixel ring connected to an ESP8266. If it detects a router that’s part of the Freifunk München network, it displays the RSSI on the ring in an attractive circular “bargraph”. When it doesn’t detect a Freifunk node, it displays the number of WiFi routers that it finds. It dumps a lot more detail over the serial port.

The code is short and sweet. Take a look if you’re just getting started with networking using the Arduino firmware on an ESP. Even if you don’t live in Munich, you’ll be able to tweak it to your own situation in a few seconds.

We want to see a GPS and an SD card added to this one, for a standalone wardriving-with-purpose setup. And while we admit that the small form-factor is probably appropriate for this project, how much cooler would it be if it glowed blue like Bilbo’s “Sting”? 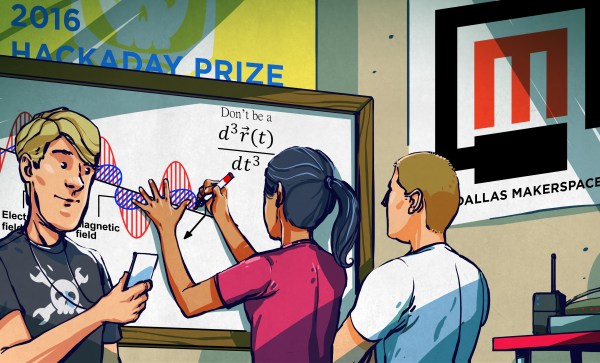 Join us for a Meetup on Saturday, March 19th in the Lone Star State. Team Hackaday will be at the Dallas Makerspace and we want to hang out with you. Bring a hack to show off and come see what everyone else in the area has been up to.

Come join us for food, drinks and lightning talks. If you aren’t familiar with lightning talks it’s pretty simple, they’re designed to be short and to the point talks no longer than 7 minutes. Bring one of your hacks and 5 to 7 minutes of bragging rights to show off. Or perhaps you are working on a new project and need some help, what better audience to bounce ideas off of? Come on out and show us what you got no matter what stage of the project you’re in, we want to see it and hear all about it.

This is a free event and you are not required to be a member of the Dallas Makerspace to attend, however we do want you to RSVP if you plan to come.

We can’t wait to see what you’ve been working on and we want to hear all about it. We will also have a few Hackaday related talks: [Mike Szczys] is giving a talk on Hackaday Belgrade and [Brandon Dunson] is giving a talk on the 2016 Hackaday Prize. The monthly hardware design workshop I will be teaching at the Dallas Makerspace starting in April: Mrs Penny’s Driving School will also be the topic of a lightning talk. Full disclosure: [Mike Szczys] also hinted at giving another talk but we’ll have to wait and see what he chooses to talk about. 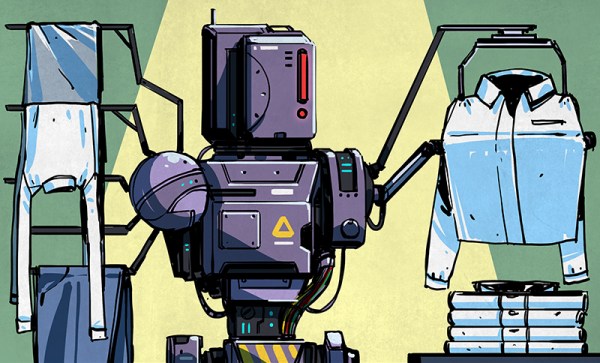 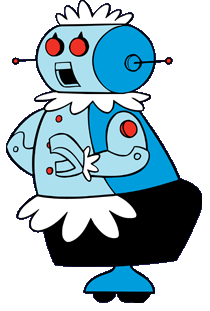 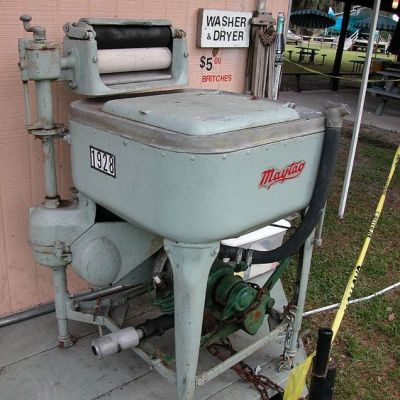 END_OF_DOCUMENT_TOKEN_TO_BE_REPLACED

As an electronics rookie, one of the first things they tell you when they teach you about logic gates is, “You can make everything from a combination of NAND gates”. There usually follows a demonstration of simple AND, OR, and XOR gates made from NAND gates, and maybe a flip-flop or two. Then you move on, when you want a logic function you use the relevant device that contains it, and the nugget of information about NAND gates recedes to become just another part of your electronics general knowledge.

Not [Alexander Shabarshin] though. He’s set himself the task of creating an entire CPU solely from NAND gates, and he’s using 74F00 chips to give a hoped-for 1MIPS performance.  His design has an 8-bit data bus but a 4-bit ALU, and an impressive 2-stage pipeline and RISC instruction set which sets it apart from the computers most of us had when 74-series logic was a much more recent innovation. So far he has completed PCBs for a D-type flip-flop and a one-bit ALU, four of which will work in parallel in the final machine

Unsurprisingly, we have maintained a keen interest in TTL computers here at Hackaday for a very long time. You might say that we have featured so many for the subject to deserve a review article of its own. There is the ASAP-3, the Magic-1, the Duo Basic, the Apollo181, the unnamed CPU made by [Donn Stewart], the BMOW, and a clone of the Apollo Guidance Computer. But what sets [Alexander’s] project aside from all these fine machines is his bare-metal NAND-only design. The other 74-series CPU designers have had the full range of devices such as the 74181 ALU at their disposal. By studying the building blocks at this most fundamental level a deeper understanding can be gained of the inner workings of parts normally represented just as black boxes.

One of the briefs for writing a Hackaday article is that if the subject makes the writer stop and read rather than skim over it then it is likely to do so for the reader too. This project may not yet have delivered a working CPU, but its progress so far is interesting enough for an in-depth read. Definitely one to watch.