Hackaday likes clocks, a lot. Speaking personally, from my desk I can count at least eight clocks, of which seven are working. There’s normal quartz movement analog clocks, fun automatic wristwatches, run-of-the-mill digital clocks, a calculator watch, and a very special and very broken Darth Vader digital clock/radio combo that will get fixed one day — most likely. Every clock is great, and one of life’s great struggles is to see how many you can amass before you die. The more unique the clock is, the better, and nothing (so far) tops [Antonella Perucca]’s Chinese Remainder Clock.

END_OF_DOCUMENT_TOKEN_TO_BE_REPLACED 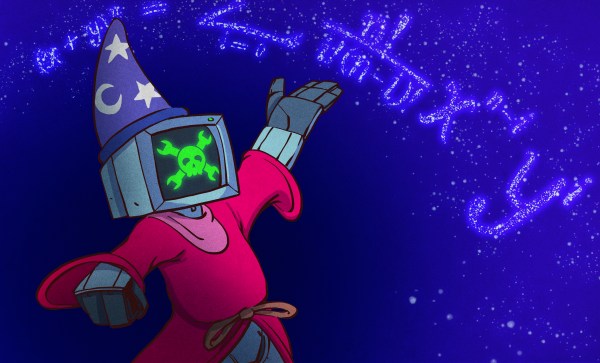 Believe it or not, counting is not special. Quite a few animals have figured it out over the years. Tiny honeybees compare what is less and what is more, and their brains are smaller than a pinky nail. They even understand the concept of zero, which — as anyone who has had to teach a toddler knows — is rather difficult to grasp. No, counting is not special, but how we count is.

I don’t mean to toot our own horn, but humans are remarkable for having created numerous numeral systems, each specialized in their own ways. Ask almost anyone and they will at least have heard of binary. Hackaday readers are deeper into counting systems and most of us have used binary, octal, and hexadecimal, often in conjunction, but those are just the perfectly standard positional systems.

If you want to start getting weird, there’s balanced ternary and negabinary, and we still haven’t even left the positional systems. There’s a whole host of systems out there, each with their own strengths and weaknesses. I happen to think seximal is the best. To see why, we have to explore the different creations that arose throughout the ages. As long as we’ve had sheep, humans have been trying to count them, and the systems that resulted have been quite creative, if inefficient.

END_OF_DOCUMENT_TOKEN_TO_BE_REPLACED 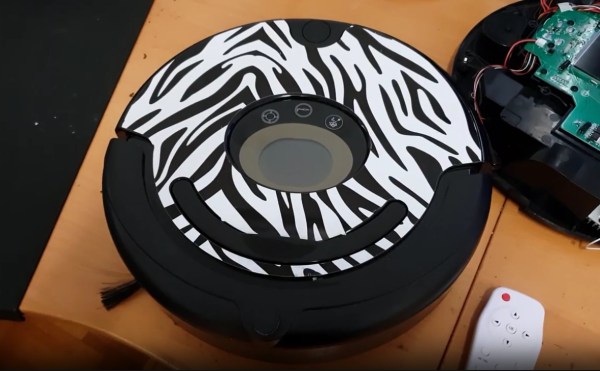 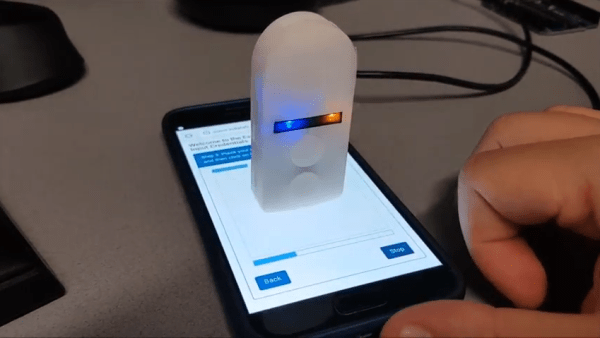 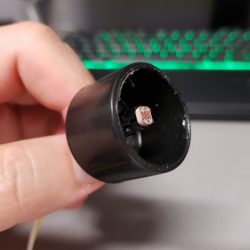 Since the ESP8266 has its own WiFi connection, it’s likely you’ll use that for data transfer once the LiFi gets it onto the network. But any situation where you don’t have a full user input or a network connection could benefit from this. Pull out that old scrolling LED matrix project and add this as a way to push new messages to the device!
END_OF_DOCUMENT_TOKEN_TO_BE_REPLACED