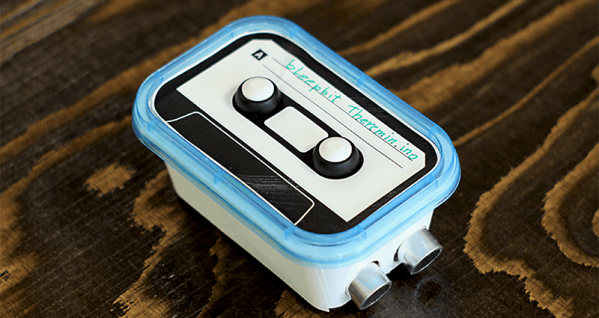 We don’t think [bleepbit] will take offense when we say the “poor man’s theremin” looks cheesy — after all, it was built in a cheese container. Actually, it isn’t a bad case for a simple device, as you can see in the picture and the video below. Unlike a traditional theremin, the device uses ultrasonics to detect how far away your hand is and modifies the sound based on that.

There are also two buttons — one to turn the sound off and another to cycle through some effects. We liked how it looked like a retro cassette, though. The device uses a cheap Arduino clone, but even with a real Arduino, the price wouldn’t be too bad. However, the price tag quoted doesn’t include a few connectors or the speaker that appears in the schematic. There’s a note that the model built uses a jack instead of a speaker, but it would be nice to include both and use the kind of jack that disconnects the speaker when you plug speakers or headphones in.

END_OF_DOCUMENT_TOKEN_TO_BE_REPLACED 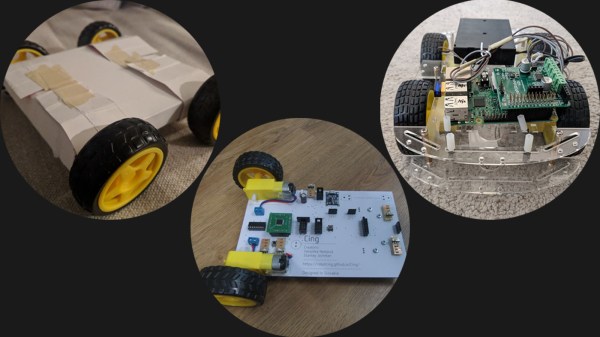 Small wheeled robots are great for exploring robotics and it’s easier than ever to get started, thanks to growing availability and affordability of basic components. One such component is a small motorized wheel assembly commonly shown when searching for “robot wheel”: a small DC motor mounted in a gearbox to drive a single plastic wheel (inevitably yellow) on which a thin rubber tire has been mounted for traction. Many projects have employed these little motor + gearbox + wheel modules, such as these three entries for 2018 Hackaday Prize:

BoxBotics takes the idea of an affordable entry point and runs with it: build robot chassis for these wheels out of cardboard boxes. (Maybe even the exact box that shipped the yellow wheels.) Cardboard is cheap and easy to work with, making cardboard projects approachable to any creative mind. There will be an audience for something like a Nintendo Labo for robotics, and maybe BoxBotics will grow into that offering.

Cing also intends to make a friendly entry point for robotics and they offer a different chassis solution. Instead of cardboard, they use a circuit board. The yellow gearbox is mounted directly to the main circuit board making it into the physical spine, along with its copper traces serving as the spinal cord of the robot. While less amenable to mechanical creativity than BoxBotics, Cing’s swappable modules might be a better fit for those interested in exploring electronics.

ROS Starter Robot caters to those who wish to go far beyond simple “make it move” level of robot intelligence. It aims to lower the barrier to enter the world of ROS (robot operating system) which has historically been the domain of very capable (but also very expensive) research-oriented robots. This project could become the bridge for aspiring roboticists who wish to grow beyond hobbyist level software but can’t justify the cost typical of research level hardware.

All three of these projects take the same simple motorized wheel and build very different ideas on top of them. This is exactly the diversity of ideas we want to motivate with the Hackaday Prize and we hope to see great progress on all prize contestants in the month ahead. 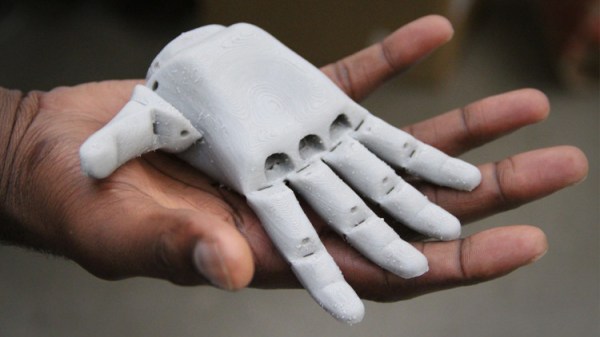 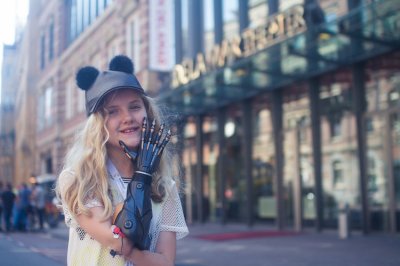 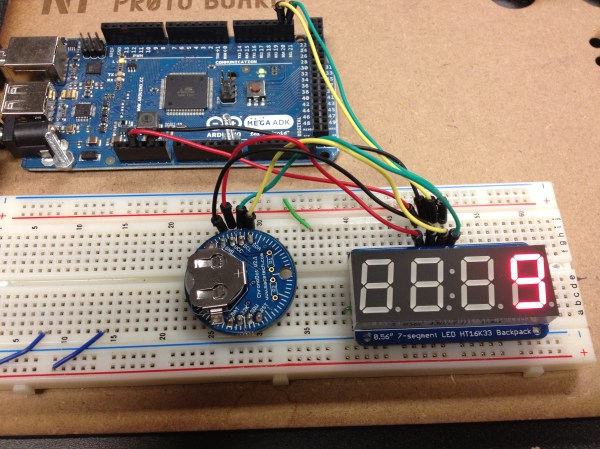 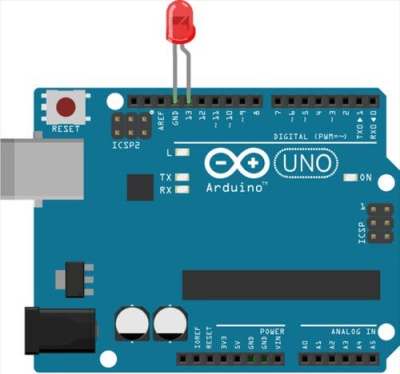 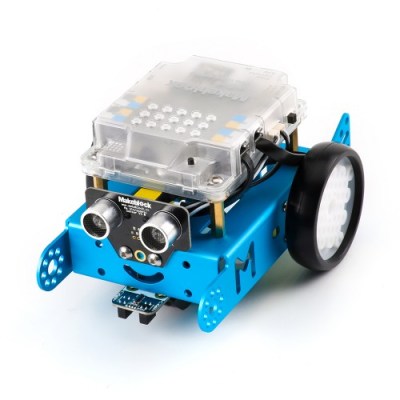 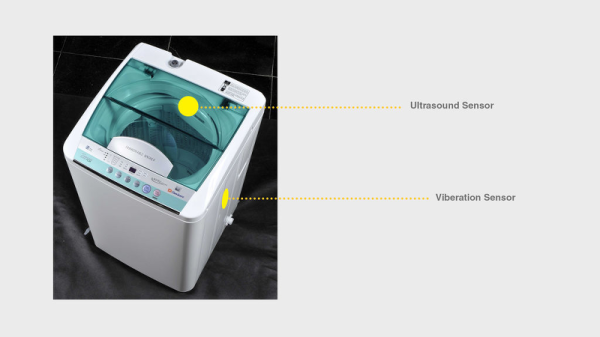 There’s an old saying that the only two things that are certain are death and taxes. However, unless you live in a nudist colony, there’s probably also laundry. [Darpan Bajaj] and some friends were at a hackathon and decided to put their washing machine on the Internet.

Most of us here at Hackaday — and many Hackaday readers, judging by the comments — are a little suspicious about how much we really need everything attached to the Internet. However, a washing machine is probably not a bad idea: you use it often, you need to know when it is done, and you probably don’t want to just sit and watch it spin. Besides, the intended installation is in a hostel where there are multiple machines and many potential users.