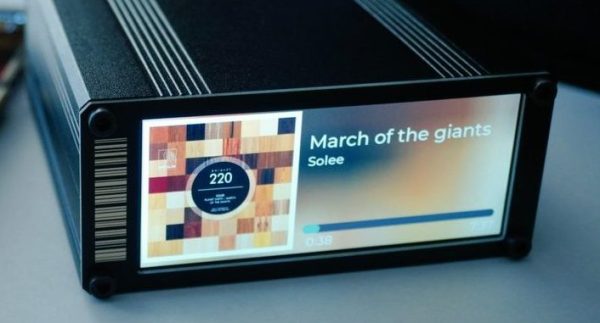 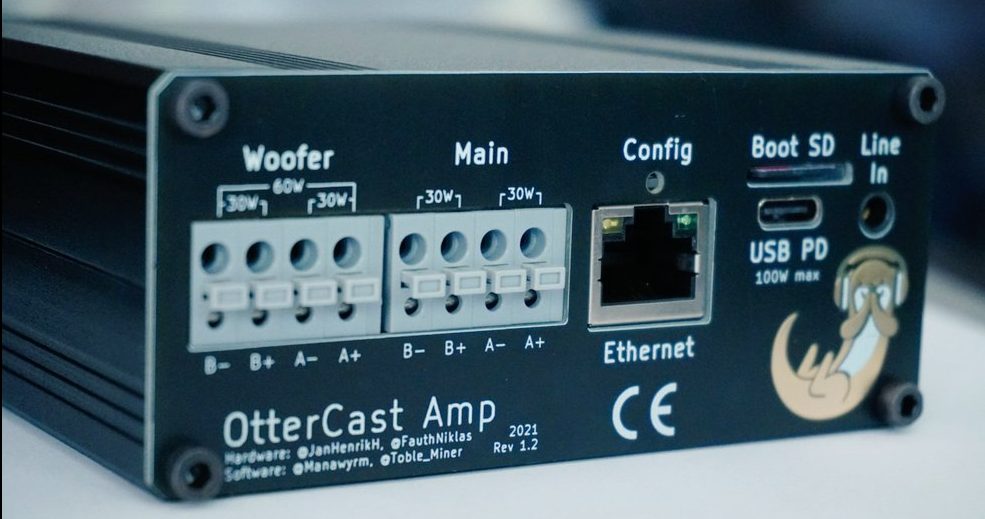 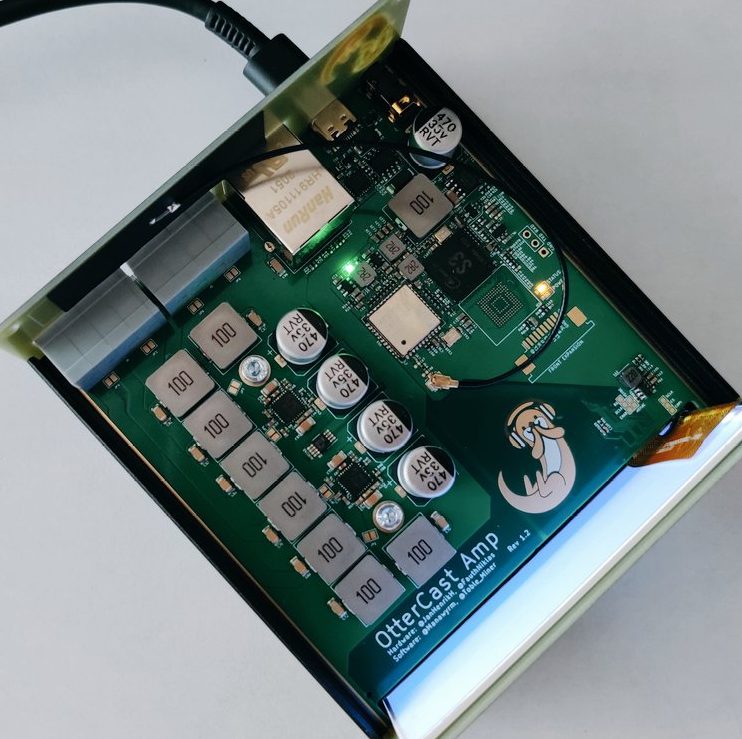 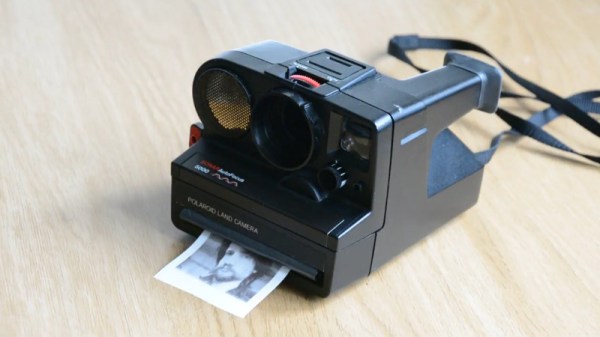 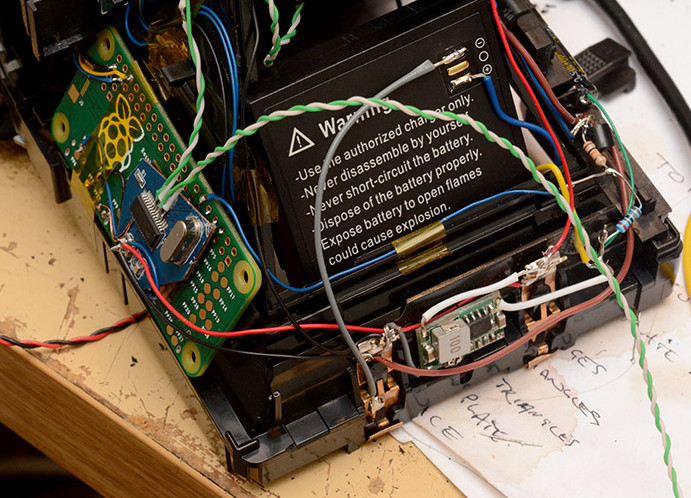 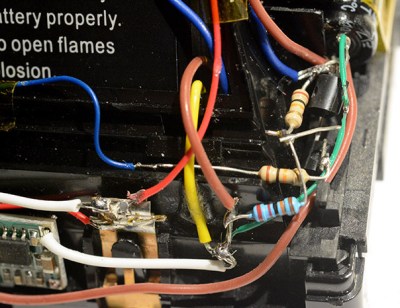 END_OF_DOCUMENT_TOKEN_TO_BE_REPLACED

[Voltagex] was fed up with BSODs on his Windows machine due to a buggy PL2303 USB/serial device driver. The Linux PL2303 driver worked just fine, though. A weakling would simply reboot into Linux. Instead, [Voltagex] went for the obvious workaround: create a tiny Linux distro in a virtual machine, route the USB device over to the VM where the drivers work, and then Netcat the result back to Windows.

OK, not really obvious, but a cool hack. Using Buildroot, a Linux system cross-compilation tool, he got the size of the VM down to a 32Mb memory footprint which runs comfortably on even a small laptop. And everything you need to replicate the VM is posted up on Github.

Is this a ridiculous workaround? Yes indeed. But when you’ve got a string of tools like that, or you just want an excuse to learn them, why not? And who can pass up a novel use for Netcat?