Deep Learning — the use of neural networks with modern techniques to tackle problems ranging from computer vision to speech recognition and synthesis — is certainly a current buzzword. However, at the core is a set of powerful methods for organizing self-learning systems. Multi-layer neural networks aren’t new, but there is a resurgence of interest primarily due to the availability of massively parallel computation platforms disguised as video cards.

The problem is getting started in something like this. There are plenty of scholarly papers that can be hard to wade through. Or you can grab some code from GitHub and try to puzzle it out.

A better idea would be to take a free class entitled: Practical Deep Learning for Coders, Part 1. The course is free unless you count your investment in time. They warn you to expect to commit about ten hours a week for seven weeks to complete the course. You can see the first installment in the video, below. END_OF_DOCUMENT_TOKEN_TO_BE_REPLACED 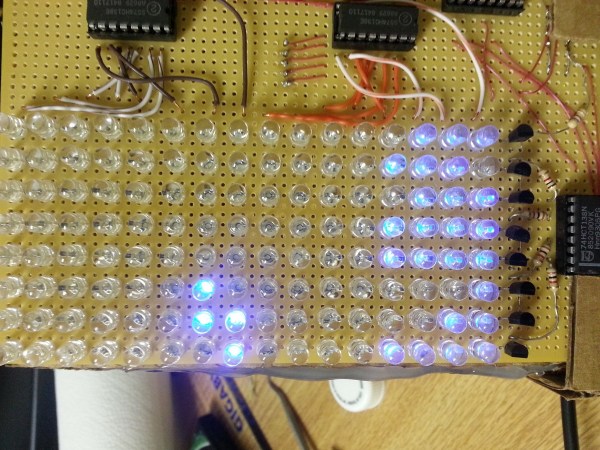 [Jorge] just finished MITx 6.002x with the fine score of 99.1%. Congratulations! We just finished reading through this review of his experience (translate) with the 14-week class and it sounds like the program is extremely well executed. For those that don’t remember, this is an intro to circuits and electronics course offered at the Massachusetts Institute of Technology. Except 6.002x is free to all as an online course (but if you actually want a certificate a fee may be involved).

Above is one of the many screenshots which [Jorge] took of the student web interface. It looks great, and offers pretty much everything you need to complete the class. The textbook, which runs at least $65 for a paper copy, is available through the web interface as part of the course. The labs even include web demos you can use to simulate circuits and probe and measure the resulting signals and wave forms. If you have questions there is access to the teachers, but also a set of forums where you can work with other students.

Perhaps most interesting is [Jorge’s] assessment of the time you will spend working on the class. He thinks that if you’re already familiar with electronics the work can be complete in about one afternoon per week. Scheduling is flexible — tests are available for one week, but once you start taking one it must be completed in 24 hours.

He believes this will be offered again in the fall so keep a look out for registration to begin. Hobby electronics manufacturer SparkFun has started offering various classes at their Boulder, CO facility. [Landon] has been attending as many as possible and posted about his experience during their Stencil and Solder Paste class. Solder paste is used when manufacturing boards with a reflow oven. He took quite a few pictures of the process and posted notes and audio. He says it’s definitely something you’d have to learn hands-on, but his numerous photos give you an idea of what’s involved. Below, you can watch a video of the paste clean-up pass and stencil removal.