You might think of interpreters as only good for writing programs. Many people learned programming on some kind of interpreter — like BASIC — because you get immediate feedback and don’t have to deal with the complexities of a compiler. But interpreters can have other uses like parsing configuration files, for example. [Sakib] has a very complete tutorial about writing an interpreter in Scala, but even if you use another language, you might find the tutorial useful.

We were impressed because the tutorial uses formal parsing using a lexer and a parser. This is how you’d be taught to do it in a computer science class, but not how everyone does it.

END_OF_DOCUMENT_TOKEN_TO_BE_REPLACED 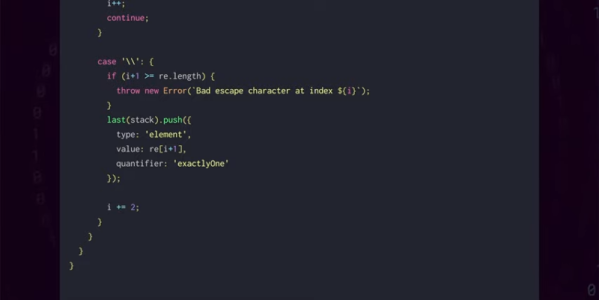 END_OF_DOCUMENT_TOKEN_TO_BE_REPLACED

Programming computers used to be harder. Don’t get us wrong — today, people tend to solve harder problems with computers, but the fundamental act of programming is easier. We have high-level languages, toolkits, and even help from our operating systems. Most people never have to figure out how to directly read from a disk drive, deblock the data into records, and perform multiplication using nothing but shifts and adds. While that’s a good thing, sometimes it is good to study the basics. That was [gnebehay’s] thought when his university studies were too high level, so he decided to write an arithmetic expression parser in Python. It came out in about 100 lines of code.

Interpreting math expressions is one of those things that seems simple until you get into it. The first problem is correctly lexing the input — a term that means splitting into tokens. For a human, it seems simple that 5-3 is three tokens, {5, -, and 3} and that’s easy to figure out. But what about 5+-3? That’s also three tokens: {5,+,-3}. Tricky.

END_OF_DOCUMENT_TOKEN_TO_BE_REPLACED 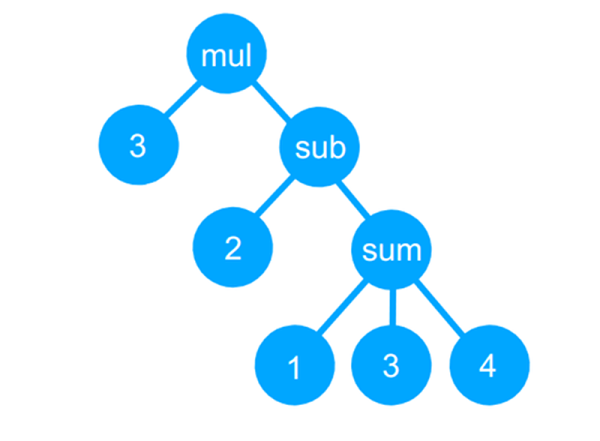 There are certain kinds of programs that fascinate certain kinds of software hackers. Maybe you are into number crunching, chess programs, operating systems, or artificial intelligence. However, on any significant machine, most of the time those activities will require some sort of language. Sure, we all have some processor we can write hex code for in our head, but you really want at least an assembler if not something sturdier. Writing languages can be addictive, but jumping right into a big system like gcc and trying to make changes is daunting for anyone. If you want a gentle introduction, check out [mgechev’s] language that resides in 25 lines of Javascript.

The GitHub page bills it as a tiny compiler, although that is a bit misleading and even the README says it is a transpiler. Actually, the code reads a simple language, uses recursive descent parsing to build a tree, and then uses a “compiler” to convert the tree to JavaScript (which can then be executed, of course). It can also just interpret the tree and produce a numerical answer.

END_OF_DOCUMENT_TOKEN_TO_BE_REPLACED

There are many projects that call out for a custom language parser. If you need something standard, you can probably lift the code from someplace on the Internet. If you need something custom, you might consider reading [Federico Tomassetti’s] tutorial on using ANTLR to build a complete parser-based system. [Frederico] also expanded on this material for his book, but there’s still plenty to pick up from the eight blog posts.

His language, Sandy, is complex enough to be a good example, but not too complex to understand. In addition to the posts, you can find the code on GitHub.