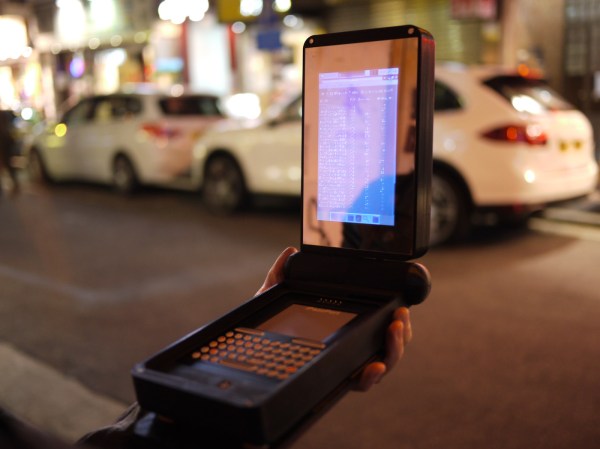 END_OF_DOCUMENT_TOKEN_TO_BE_REPLACED

Have you ever listened to a song and wondered how they created the robotic-sounding vocals? There’s a huge variety of ways to do so. [scythe1005] decided to take their inspiration from rock history, creating a Game Boy powered talkbox (Japanese, Google Translate recommended for those that don’t speak the language).

A talkbox is a device most typically used with the electric guitar. The signal from the electric guitar is amplified and played through a speaker or transducer connected to a tube that is placed in the user’s mouth. The user then proceeds to mouth the desired words they wish to say, with the vibrations provided by the guitar’s signal instead of the vocal chords. A popular example of this is Peter Frampton’s use of the talkbox in Do You Feel Like We Do.

[scythe1005] used the same basic bones in their design, using a Game Boy to feed sound into a basic audio amplifier kit and a transducer connected to a tube. This gives a very 1980s synth sound to the vocals. It’s a simple build in concept but one we haven’t seen a whole lot of before. Using off-the-shelf modules, you could build something similar in a weekend. Also featured in the video is an ArduinoBoy — a useful way of controlling a Game Boy over MIDI. It’s used here to interface the keyboard to the handheld console. Video below the break.

As we’ve seen before, the Game Boy is an incredibly popular platform for music — chiptune artists regularly modify the device for better sound.

END_OF_DOCUMENT_TOKEN_TO_BE_REPLACED

The world’s first public installation of a solar roadway caught fire or something.

Hey hardware nerds in the UK! Nottingham is having its first monthly hardware meetup. This get together is being put together by [Spencer], creator of the extremely popular RC2014 Homebrew Z80 computer kit. The meetup is free, and it’s happening this Tuesday.

[danjovic] sent in a link to this YouTube channel of a guy building stuff out of PVC sheets and CA glue. There’s a lot of stuff in here from a PVC tripod to instructions on how to get PVC sheets out of PVC pipe. Small warning: this is PVC, and it will kill you instantly, for reasons we can’t yet determine. Additionally, he’s heating PVC, which means cancer for your yet-unborn great-grandchildren. How it both kills you while still allowing you to breed is beyond our comprehension. That’s how bad PVC really is.

NASA has updated their available software catalog. If you want to go to Saturn, you first have to go to Venus three times. Here’s a tool that packs batteries. You should build a router for the interplanetary Internet.

[jlbrian7] is Breaking Android over on Hackaday.io

What are you doing the weekend of March 31st? We’re going to New Jersey for the Vintage Computer Festival East. This is one of the better cons we go to. Maybe this year we’ll organize a trip to the pinball museum in Asbury Park.

What’s more fun than individually addressable RGB LEDs? Many, many individually addressable RGB LEDs. What’s more fun than all the miscellaneous soldering involved in connecting many of these cheap and cheerful strips together? Well, basically anything. But in particular, these little widgets that [todbot] designed help make connecting up strips of RGB LEDs a snap.

[todbot]’s connectors aren’t particularly groundbreaking, but they’re one of those things that you need the moment you first lay eyes on them. And they’re a testament to rapid prototyping: the mounting holes and improved routing patterns evolved as [todbot] made some, soldered them up, mounted them, and then made some more. We’d like to see some odd angles, of course, but that shouldn’t be too hard to arrange. Everything is up on GitHub, so you can go check it out.

Of course, necessity is the mother of invention, and she’s got many kids. Which is to say that we’ve seen a variation of this hack before precisely because other folks have stared at this matrix-of-strips problem before and come up with similar solutions. Still, we really like the mounting holes and overall aesthetic of [todbot]’s solution, and if you ever find yourself joining WS2812 strips together, give it a try. 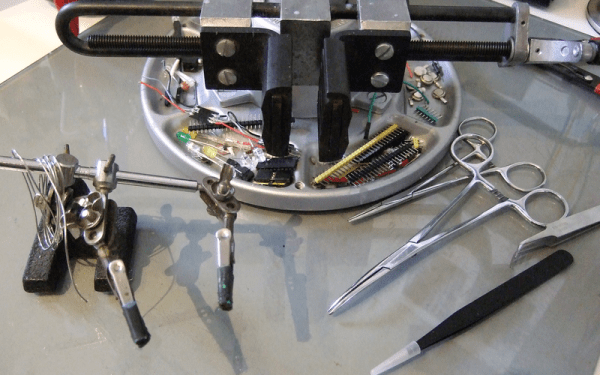 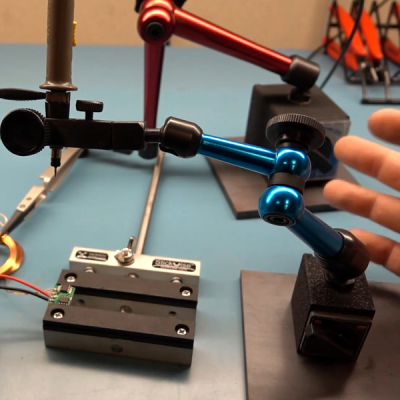 So, Hackaday, what do you use for holding things? What do you hold your PCBs with while soldering? What do you use to hold down SMD parts? What’s your third hand, or twenty-third? END_OF_DOCUMENT_TOKEN_TO_BE_REPLACED 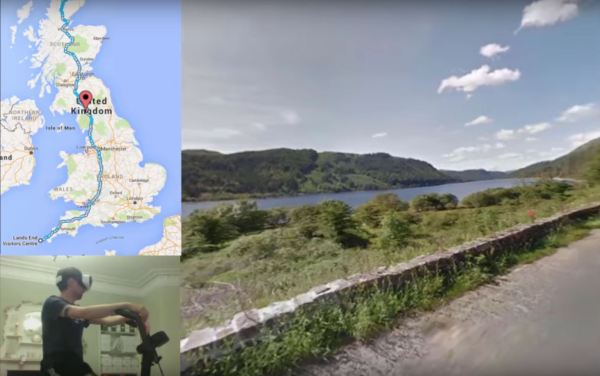 END_OF_DOCUMENT_TOKEN_TO_BE_REPLACED

A huge number of modern replicas of retro computers pass our screens here at Hackaday, and among them are an astonishing variety of technologies. Those who weren’t lucky enough to be present in the days when the building blocks of computing were coming together may have missed out on understanding gate-level operation of a computer. Put your super-powerful and super-complex systems-on-chip aside sometime and dig into the details of their distant ancestors.

Most such machines follow a very conventional architecture, so it is something of a surprise to find a project recreating a modern version of something far more obscure. The Harwell Dekatron, also known as the WITCH, can be found at the National Museum Of Computing in Bletchley, UK, and [David Anders] is building a modern all-electronic replica of it.

The original machine is currently the world’s oldest working digital computer, a hybrid electromechanical computer built at the start of the 1950s  to perform calculations for British nuclear scientists. It was retired by the end of that decade and found its way — via a technical college, a museum, and a period of storage in a council archive — to Bletchley where it was restored to working order by 2012. Its special feature is the use of dekatron discharge tubes as memory, allowing an instant visual display of its working as it happens.

[David]’s replica uses modern logic chips to replicate the building blocks of the Harwell Dekatron, and his write-up is as fascinating for that as it is for his study of the real thing in the museum. We ran into [Dave] showing off this project at the Hackaday Dallas event last year and are excited to learn of the advancements since then from his Hackaday.io page. He’s put his research and designs on GitHub, and a series of YouTube videos, the introduction to which we’ve put below the break.