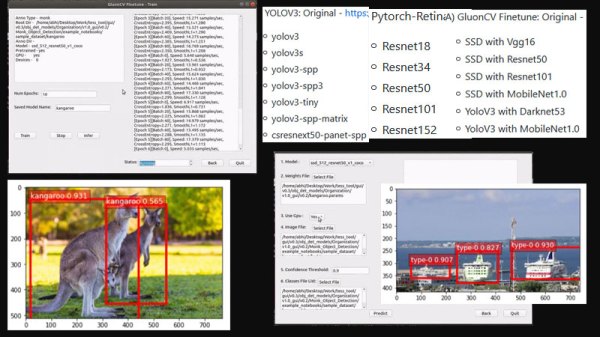 AI and Deep Learning for computer vision projects has come to the masses. This can be attributed partly to the  community projects that help ease the pain for newbies. [Abhishek] contributes one such project called Monk AI which comes with a GUI for transfer learning.

Monk AI is essentially a wrapper for Computer Vision and deep learning experiments. It facilitates users to finetune deep neural networks using transfer learning and is written in Python. Out of the box, it supports Keras and Pytorch and it comes with a few lines of code; you can get started with your very first AI experiment.

[Abhishek] also has an Object Detection wrapper(GitHub) that has some useful examples as well as a Monk GUI(GitHub) tool that looks similar to the tools available in commercial packages for running, training and inference experiments.

The documentation is a work in progress though it seems like an excellent concept to build on. We need more tools like these to help more people getting started with Deep Learning. Hardware such as the Nvidia Jetson Nano and Google Coral are affordable and facilitate the learning and experimentation. 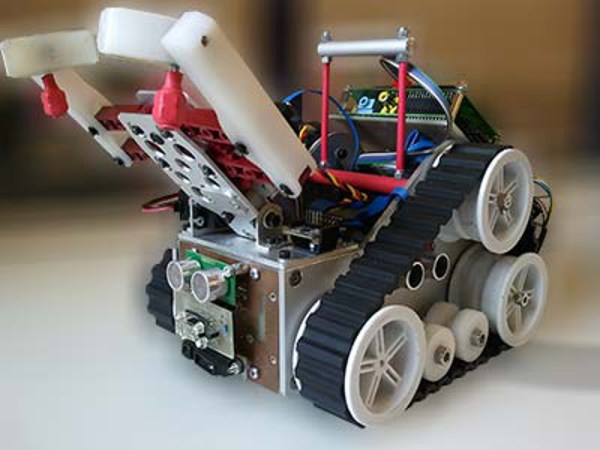 END_OF_DOCUMENT_TOKEN_TO_BE_REPLACED

[floe] wrote in to tell us about his multitouch based thesis work. While many projects have focused on the hardware side of multitouch, TISCH is designed to promote the software side. TISCH is a multiplatform library that features hardware abstraction and gesture recognition. This takes a lot of weight off of widget developers since they can specify known library gestures instead of writing the exact motions from scratch. Using TISCH also means a standard set of gestures across multiple widgets, so the learning curve will be much easier when a user tries out a new app. If you’re researching multitouch, check out this project and help improve the codebase.

[Cal Henderson] delivered a keynote titled Why I Hate Django at the first annual DjangoCon. Django is an open source BSD licensed web framework written in Python. Google has posted the keynote in its entirety to YouTube, which you can find embedded above. While the talk is humorous (and takes many jabs at Rails developers) it does provide insight into what makes a good web framework. [Cal] is Director of Engineering at Flickr and is an authority on how to make websites scale. He points out that most frameworks are designed to get projects off the ground quickly, but are lacking when it comes to building an even larger service. He talks about several things in Django that need work and improvements that could be made. It’s really an interesting look at what it takes to go big. END_OF_DOCUMENT_TOKEN_TO_BE_REPLACED