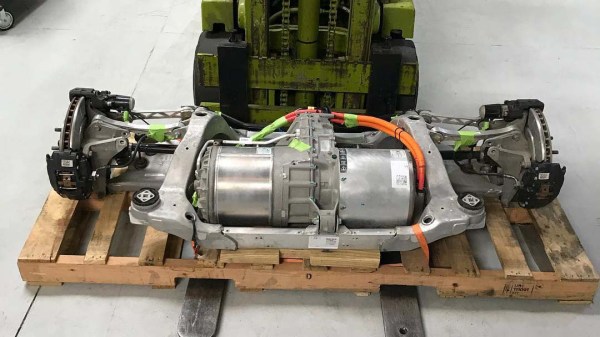 A common project category on this site is “put a Raspberry Pi in it”. For people who wrench on their cars, a similarly popular project is the “LS Swap”. Over the past few years, the world of electronics and automotive hacking started to converge in the form of electric car conversions, and [Jalopnik] proclaims the electric counterpart to “LS Swap” is to put a Telsa Model S motor and a Chevy Volt battery into a project car.

The General Motors LS engine lineup is popular with petro heads for basically the same reasons Raspberry Pi are popular with the digital minded. They are both compact, very powerful for the money, have a large body of existing projects to learn from, and an equally large ecosystem of accessories to help turn ideas into reality. So if someone desired more power than is practical from a car’s original engine, the obvious next step is to swap it out for an LS.

Things may not be quite as obvious in the electric world, but that’s changing. Tesla Model S and Chevrolet Volt have been produced in volume long enough for components to show up at salvage yards. And while not up to the levels of LS swaps or Pi mods, there’s a decent sized body of knowledge for powerful garage-built electric cars thanks to pioneers like [Jim Belosic] and a budding industry catering to those who want to build their own. While the decision to use Tesla’s powerful motor is fairly obvious, the choice of Volt battery may be surprising. It’s a matter of using the right tool for the job: most of these projects are not concerned about long range offered by Tesla’s battery. A Volt battery pack costs less while still delivering enough peak power, and as it was originally developed to fit into an existing chassis, its smaller size also benefits garage tinkerers fitting it into project cars.

While Pi SBCs and LS engines are likely to dominate their respective fields for the foreseeable future, the quickly growing and evolving world of electric vehicles means this winning combo of today are likely to be replaced by some other combination in the future. But even though the parts may change, the spirit of hacking will not.

[Photo: by Jim Belosic of motor used in his Teslonda project] 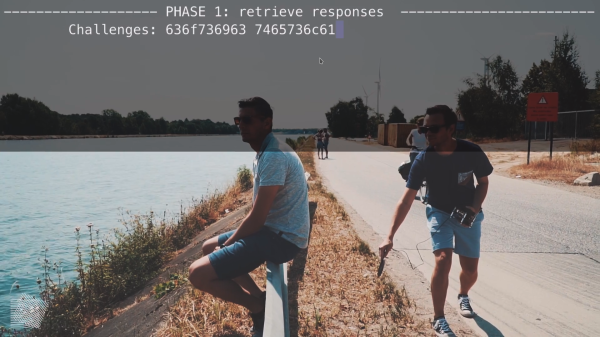 This clever precomputation attack was developed by a group of researchers at KU Leuven in Belgium. Unlike previous key fob attacks that we’ve covered in the past which have been essentially relay attacks, this hack precomputes a ton of data, looks for a collision in the dataset, and opens the door. Here’s how it works.

END_OF_DOCUMENT_TOKEN_TO_BE_REPLACED 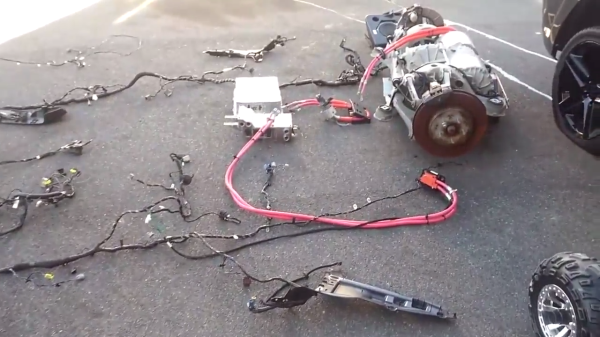 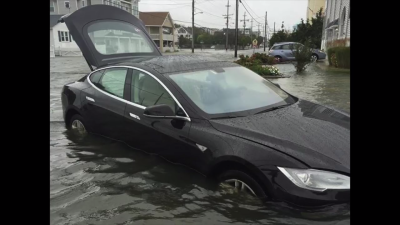