There is no Ethernet port on the Pi, and apart from a single USB OTG port, no apparent high-speed interfaces to the outside world. On the other hand, there’s a few things hidden deep down in the SoC on the Pi including two MMC controllers. One of these controllers is used for the SD card, but the second can be broken out on a few GPIO pins. By tapping into those pins and configuring the kernel just right, SDIO is available on the GPIO pins, giving the Pi WiFi through a cheap ESP8266 module.

We’ve seen [ajlitt]’s work on SDIO devices on the Pi before, but he’s slowly been reworking this build with the Pi Zero in mind. It didn’t begin as a project for the Hackaday Prize, but already it’s one of the more popular entries so far. Of course there are thousands of projects on Hackaday.io that aren’t entered into the Hackaday Prize this year, and if you’re behind one of those, this is your call to step up.

[Brian Harms] made his living room window blinds open and close automatically using servos, an Arduino, and a SmartThings Arduino shield. Best of all, it’s connected to his Amazon Echo so that merely saying “Alexa, turn on/off the blinds” will open and close them.

To accomplish the feat [Brian] used two laser cut acrylic gears; one of which was attached to the servo horn, and the other to the long square rod running the length of the blinds. Despite using the bulky Arduino and shield, the finished product is inconspicuous and streamlined, and the single Arduino controls all three of the blinds in the living room. [Brian] answered a bunch of questions on a Reddit thread.

Blinds are a common connected home hack, and while none of the hacks we’ve covered in the past were voice activated, we have seen temp-sensitive blinds and a Raspberry Pi-based solution.

END_OF_DOCUMENT_TOKEN_TO_BE_REPLACED

The core of the watch is an Arduino Mini. To make it good for time telling, a real-time clock module was added. A DHT11 monitors the temperature and humidity. A charge circuit and lithium battery provide power. Finally, the watch displays the date, time, and other data with an LCD from a Nokia 5110. We can tell you the last part that’s going to break on this.

Even if you think the watch is a bit chunky, the tutorial is very slick. [Alexis] has taken the trouble to individually draw and describe each portion of the watch’s construction. He explains each pin, what they do, and provides a Fritzing drawing of the wires to the Arduino. The code is provided; to program the watch a USB-to-serial module must be used.

For the housing he made a box from a thin gauge aluminum sheet and attached leather straps to the assembly. The final construction is cool looking in a techno-punk way, and is fairly compact. One might even say sporty.

[Robin Baumgarten] likes to play dangerously. His latest creation, Knife To Meet You cuts to the quick of cooperative gaming. 3 humans play together against the machine. The object of the game is to hold your button down as long as possible. The game makes this difficult by sweeping a knife across the play field, right at finger level. (Video below.)

Knife to meet you is controlled by a flesh eating Arduino. In addition to reading the controls and driving a servo to move the knife, the Arduino also displays encouraging messages on a 2×20 character LCD.

The idea is to scare people, not to actually slice them up. To this end, the knife is actually a capacitive sensor. When the game detects the knife has contacted soft human flesh, it stops the knife before blood starts flowing. The game indicates a player has been defeated by making several chopping motions toward the loser. If the losing player still has all their digits, a new round begins.

The project was created as part of a 24 hour game jam. The final product is quite nice, built into a wood case that closes up for travel. It even has a carrying handle, so you can bring it to parties and find fresh players.

We’re not sure what it is about knives and Arduinos. It was only a few months ago that we saw an Arduino driving a knife wielding tentacle. Could the world’s friendliest microcontroller board be turning on us?
END_OF_DOCUMENT_TOKEN_TO_BE_REPLACED 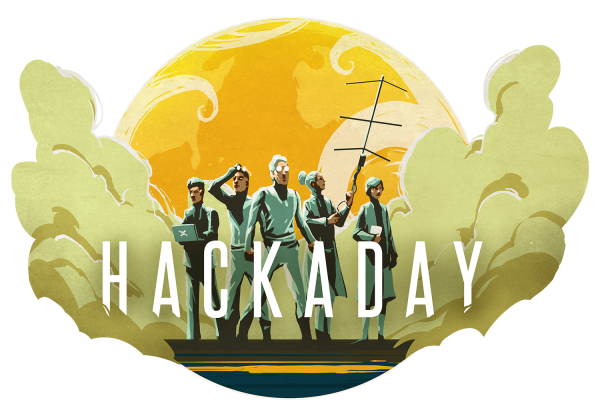 Hackaday’s own World Create Day is just two days away. This Saturday, April 23rd, the Hackaday community will rise up, come together, have fun, share a few stories, and build something cool in the process. 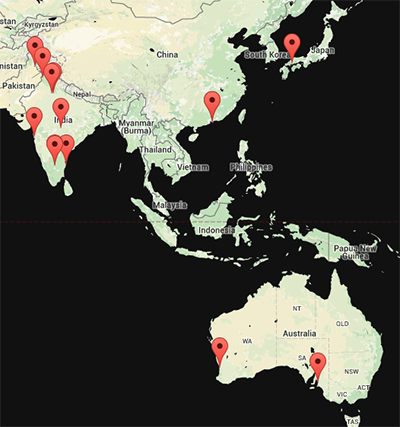 When we announced World Create Day a few weeks ago, we were inundated with responses. Hackerspaces across the globe have offered up their spaces for the Hackaday community to brainstorm the latest entries for The Hackaday Prize.

We have hackerspaces from Islamabad to Adelaide and from Mumbai to Shenzhen opening their doors to the world. If you’re near any of these events, join in on the festivities. If you don’t see one in your neck of the woods, you can still host your own meetup. Just click here to get your town on the map.

What’s going on at these meetups? [Robert] and [Steven] in Adelaide are planning several events including a meet and greet, a few lightning talks, and snacks. They’re also live streaming their event. Maker’s Asylum in Mumbai is doing project demos and forming some teams for the Hackaday Prize. It’s going to be a great event at every hackerspace, and the largest distributed meetup we’ve ever done. Don’t miss this. 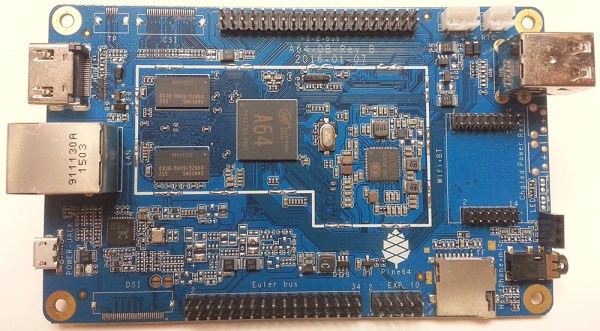 END_OF_DOCUMENT_TOKEN_TO_BE_REPLACED

Disclosed herein is a device for gauging medication dosage. The method may include displaying first, second and third navigation controls. A switch is connected in parallel to the relay contacts and is configured for providing a portion of the input power as supplemental load power to the output as a function of back EMF energy.

We’ve had patents on the mind lately, and have been reading a fair few of them. If you read patent language long enough, though, it all starts to turn into word-salad. But with his All Prior Art and All the Claims websites, [Alexander Reben] tosses this salad for real. He’s got computers parsing existing patents and randomly reassembling them.

Rather than hoping that his algorithm comes up with the next great idea, [Alexander] is hoping to nip the truly trivial ones in the bud. Because prior art — the sum of all pre-existing ideas — is enough to disqualify a patent, if an idea is so trivial that his algorithm could have come up with it, it’s sooner or later going to be off the table.

Most of the results are insane, of course. And it seems to be producing a patent at a rate of about one per 10-15 seconds, so we’re guessing that it’ll take quite a few years for these cyber-monkeys to come up with the works of Shakespeare. But with bogus and over-broad patents filtering through the system every day, it’s not implausible that some day it’ll prove useful.

[Via New Scientist, thanks Frank!]