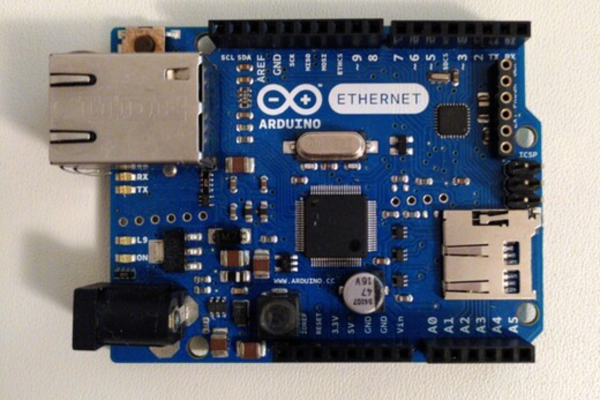 The Julia programming language is a horrible fit for a no-frills microcontroller like the ATMega328p that lies within the classic Arduino, but that didn’t stop [Sukera] from trying, and succeeding.

All of the features that make Julia a cool programming language for your big computer make it an awful choice for the Arduino. It’s designed for interactivity, is dynamically typed, and leans heavily on its garbage collection; each of these features alone would tax the Mega to the breaking point. But in its favor, it is a compiled language that is based on LLVM, and LLVM has an AVR backend for C. Should just be a simple matter of stubbing out some of the overhead, recompiling LLVM to add an AVR target for Julia, and then fixing up all the other loose ends, right?

Well, it turns out it almost was. Leaning heavily on the flexibility of LLVM, [Sukera] manages to turn off all the language features that aren’t needed, and after some small hurdles like the usual problems with volatile and atomic variables, manages to blink an LED slowly. Huzzah. We love [Sukera’s] wry “Now THAT is what I call two days well spent!” after it’s all done, but seriously, this is the first time we’ve every seen even super-rudimentary Julia code running on an 8-bit microcontroller, so there are definitely some kudos due here.

By the time that Julia is wedged into the AVR, a lot of what makes it appealing on the big computers is missing on the micro, so we don’t really see people picking it over straight C, which has a much more developed ecosystem. But still, it’s great to see what it takes to get a language designed around a runtime and garbage collection up and running on our favorite mini micro.

Thanks [Joel] for the tip! 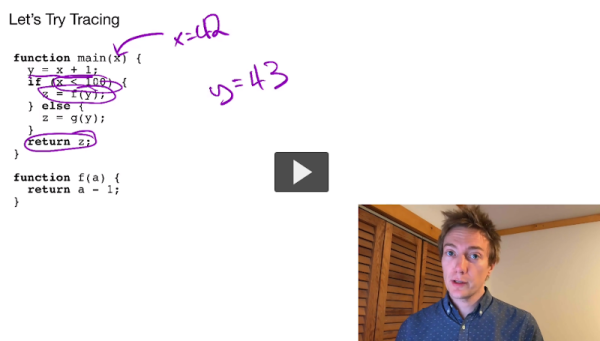 It sounds like the start of a joke, but what’s the difference between taking Cornell’s CS6120 online and in-person? The instructor, [Adrian Samspon] notes that the real class has deadlines, an end-of-semester project, and a discussion board that is only open to real-life students. He also notes that you only earn “imagination credits.”

Still, this is a great opportunity to essentially audit a PhD-level computer science class on a fascinating topic. The course consists of videos, papers, and open source projects using LLVM and a custom internal representation based on JSON that is made for the class. It is all open source, too. You do however need access to the papers, some of which are behind paywalls. Your local library can help if you can’t otherwise find copies of the papers.

END_OF_DOCUMENT_TOKEN_TO_BE_REPLACED 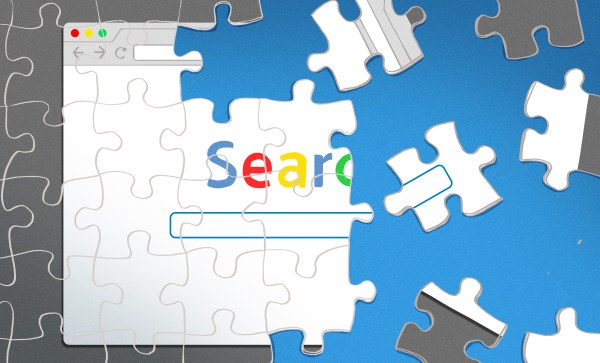 If you keep up with the field of web development, you may have heard of WebAssembly. A relatively new kid on the block, it was announced in 2015, and managed to garner standardised support from all major browsers by 2017 – an impressive feat. However, it’s only more recently that the developer community has started to catch up with adoption and support.

So, what is it? What use case is so compelling that causes such quick browser adoption? This post aims to explain the need for WebAssembly, a conceptual overview of the technical side, as well as a small hands-on example for context.

END_OF_DOCUMENT_TOKEN_TO_BE_REPLACED 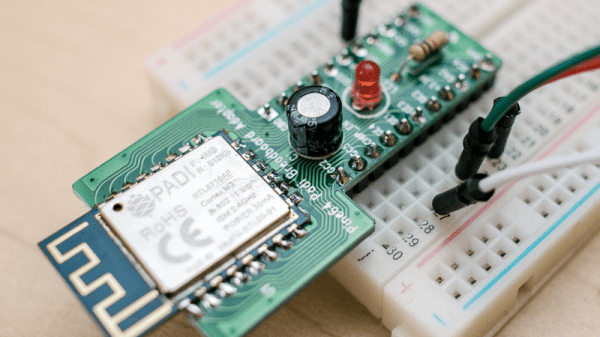 For simply getting your project connected to WiFi, a least among hacker circles, nothing beats the ESP8266. But it’s not the only player out there, and we love to see diversity in the parts and languages that we use. One of the big shortcomings of the ESP8266 is the slightly-oddball Xtensa CPU. It’s just not as widely supported by various toolchains as its ARM-based brethren.

And so, when [Zach] wanted to do some embedded work in Rust, the ESP8266 was out of the picture. He turned to the RTL8710, a very similar WiFi module made by Realtek. Documentation for the RTL8710 is, at the moment, crappy, much as the ESP8266 documentation was before the hacker community had at it. But in trade for this shortcoming, [Zach] got to use the LLVM compiler, which supports the ARM architecture, and that means he can code in Rust.

In the end, the setup that [Zach] describes is a mix of FreeRTOS and some of the mbed libraries, which should be more than enough to get you up and running fairly painlessly on the chip. We’ve actually ordered a couple of these modules ourselves, and were looking to get started in straight C, but having Rust examples working doesn’t hurt, and doesn’t look all that different.

Is anyone else using the RTL8710? An ARM-based, cheap WiFi chip should be interesting.

Have you ever wanted to analyze or mutate some C or C++ code? You can do some simple pattern matching with regular expressions, but there’s always some special case or another that will break your logic. To do it right, you need to develop an entire parser, perhaps using a formal grammar and a tool like Yacc. That’s a big job, though, just to change all the floats to doubles.

[Adrian Sampson] wrote a blog entry to make you go from “mostly uninterested in compilers to excited to use LLVM to do great work.” LLVM – the Low Level Virtual Machine compiler infrastructure — provides tools for a lot of languages, including CLANG for C and C++. [Adrian] points out a few key differences between LLVM and other compilers and tools you might use for a similar purpose:

He points out that compiler tools aren’t just for compiling. You can use them to analyze source code, build simulators, and inject code for security or testing, among other things (speaking of security testing, check out the use of LLVM to analyze binaries for security issues in the video after the break). The high hackability of LLVM is due to its modular nature. By default, a front end chews up the C or C++ code into the intermediate representation. Then multiple passes can modify the representation before handing it off for the next pass. The final pass does actual code generation for the target processor.