While most people who build their own computer from chips want the finished product to do something useful, there’s something to be said about a huge bank of switches and a bunch of blinkenlights. They’re incredibly simple – most of the time, you don’t even need RAM – and have a great classic look about them.

[Jim] wanted to build one of these computers and wound up creating a minimal system with switches and blinkenlights. It’s based on the Z80 CPU, has only 256 bytes of RAM, and not much else. Apart from a few extra chips to output data and address lines to LEDs and a few more to read switches, there are only two major chips in this computer.

With the circuit complete, [Jim] laser cut a small enclosure big enough to house his stripboard PCB, the switches and LEDs, and a few buttons to write to an address, perform a soft reset, and cycle the clock. One of the most practical additions to this switch/blinkenlight setup is a hand crank. There’s no crystal inside this computer, and all clock cycles are done manually. Instead of pushing a button hundreds of times to calculate something. [Jim] added a small hand crank that cycles the clock once per revolution. Crazy, but strangely practical.

[Jim] made a demo video of his computer in action, demonstrating how it’s able to calculate the greatest common divisor of two numbers. You can check that video out below.

END_OF_DOCUMENT_TOKEN_TO_BE_REPLACED 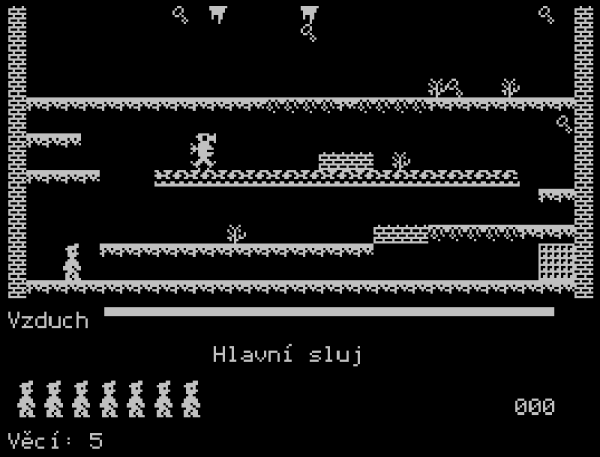