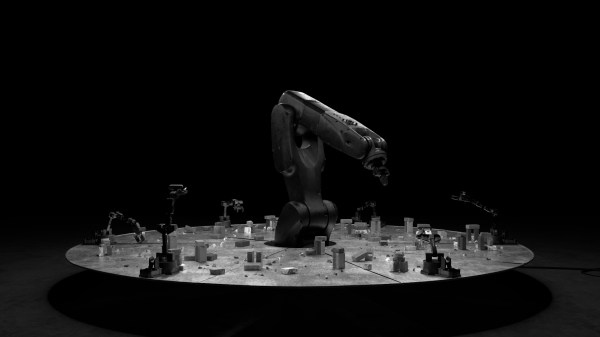 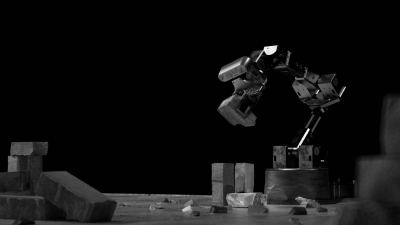 We’ve covered another type of Sisyphus project, sand tables like this and the Sisyphish. END_OF_DOCUMENT_TOKEN_TO_BE_REPLACED 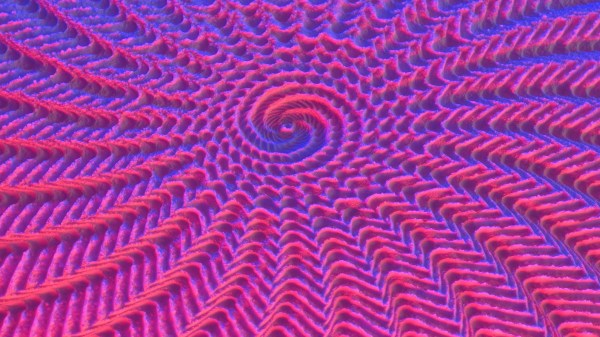