Who is [John Goodenough]? He’s 94, so he’s been around long enough that you ought to know him. He was one of the co-inventors of the lithium-ion battery. Think about how much that battery has changed electronics. [Goodenough] along with [Maria Helena Braga] may have come up with that battery’s successor: the solid state battery. There’s a paper available that is free, but requires registration. If you don’t want to register, you can read the news release from the University of Texas with no trouble.

Keywords used to describe the new battery are low-cost, noncombustible, long cycle life, high energy density, and fast charge and discharge rates. The pair is also claiming three times the energy density of a current lithium-ion battery. They also claim that the batteries recharge in minutes instead of hours. You can see a video from [Transport Evolved] that discusses the invention, below.

END_OF_DOCUMENT_TOKEN_TO_BE_REPLACED 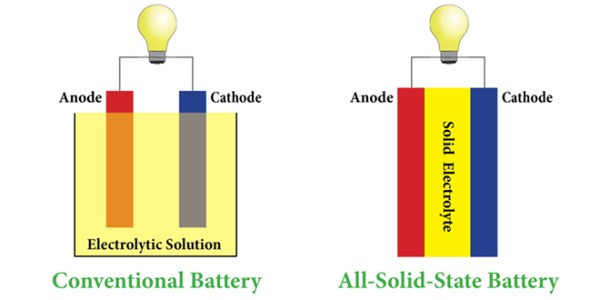