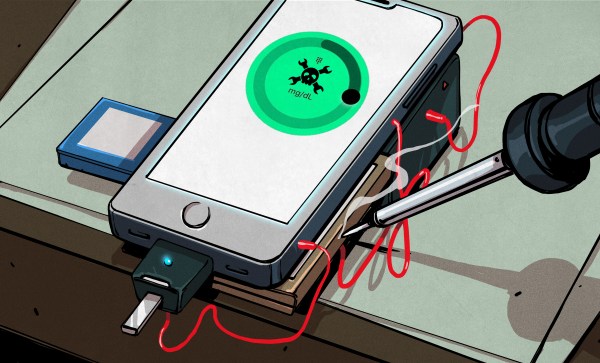 For all the convenience and indispensability of having access to the sum total of human knowledge in the palm of your hand, the actual process of acquiring and configuring a smartphone can be an incredibly frustrating experience. Standing in those endless queues at the cell phone store, jumping through the administrative hoops, and staring in sticker shock at device that’s going to end its life dunked in a toilet, contribute to the frustration.

But for my money, the real trouble starts once you get past all that stuff and start trying to set up the new phone just right. Sure, most phone manufacturers make it fairly easy to clone your old phone onto the new one, but there are always hiccups. And for something that gets as tightly integrated into the workflows of your daily life as cell phones do, that can be a real bummer. Especially when you find out that your shiny new phone can’t do something you absolutely depend on.

END_OF_DOCUMENT_TOKEN_TO_BE_REPLACED 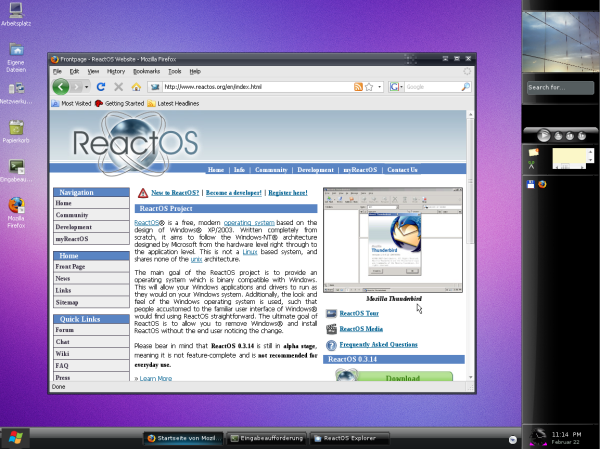 There’s a lot to be said for open source software. The ability to change code to suit one’s needs, the fact that security vulnerabilities can be easier to find, and the overall transparency are just the tip of the iceberg when it comes to the strengths of using open source software. And, while Microsoft is no Apple when it comes to locking down their source code, their operating system is still, unfortunately, closed.

Don’t despair, though! There is a project out there that aims to change this. No, they’re not stealing anything or breaking into any computers to obtain Microsoft’s code. They’re writing their own version of Windows called ReactOS that aims to be binary-compatible with Windows. The software has been in development for over a decade, but they’re ready to release version 0.4 which will bring USB, sound, networking, wireless, SATA, and many more features to the operating system.

While ReactOS isn’t yet complete for everyday use, the developers have made great strides in understanding how Windows itself works. There is a lot of documentation coming from the project regarding many previously unknown or undocumented parts of Windows, and with more developers there could be a drop-in replacement for Windows within a few years. It’s definitely worth a shot if you fondly remember the frontier days of Linux where doing things like reading information on a CD required extensive experience using the terminal. If this is a little too much, though, there are other unique operating systems out there to investigate.

Thanks for the tip, [Matt]!